It seems that Kanye West will be working for a very long time since he legally can’t get any rest according to the EMI music contract he is currently fighting which prevents the rapper from ever retiring.

A provision in West’s contract has him embroiled in an ongoing legal battle with EMI and Roc-A-Fella records over wording in his contract that says Ye must “remain actively involved in writing, recording and producing Compositions and Major Label Albums, as Your principle occupation.”

It also indicates West “At no time during the Term will you seek to retire as a songwriter, recording artist or producer or take any extended hiatus during which you are not actively pursuing Your musical career in the same basic manner as You have pursued such career to date. (The preceding representation shall not be deemed to prevent You from taking a vacation of limited duration.)” 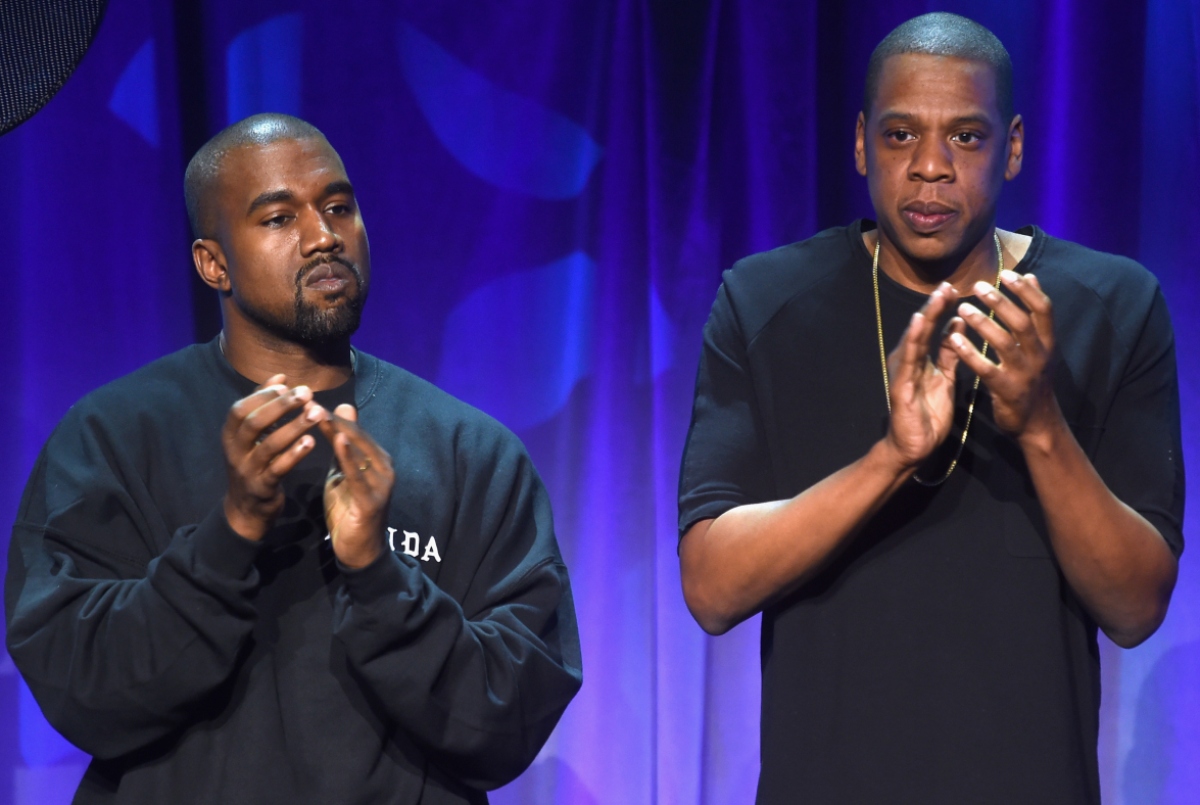 According to the Hollywood Reporter, West has now filed a “notice of removal” and his legal team is arguing that his contract is null and void in California and can’t be enforced because contracts “can’t last seven years,” according to the complaint.

“It makes no difference under section 2855 whether the contract is otherwise fair, or whether the employer has fulfilled its end of the bargain. It matters only whether the services began more than seven years ago. There can be no dispute that this happened here. The seven-year period ended under this contract on October 1, 2010. For more than eight years thereafter — more than double the maximum seven-year period California law allows — EMI has enforced rights in violation of California law, depriving Mr. West of the ‘breathing period’ that California law mandates.”

Earlier this year, West fired off a string of lawsuits seeking unspecified monetary damages from a number of record labels and music publishers as well as a “transfer of property.” According to THR, West is coming for Universal Music Group, Roc-A-Fella, Def Jam and EMI Music Publishing, claiming they owe him over a music dispute.

READ MORE: Stacey Abrams ponders 2020 presidential run ‘I’m not going to dismiss it out of hand

Ye alleges he signed an exclusive recording agreement with Roc-A-Fella and is seeking monies owed from that deal. The suit also mentions songs he produced for Jay-Z’s 2001 “The Blueprint.” As reported by TMZ, Jigga sold his share in Roc-A-Fella back in 2004 and no longer has any involvement in the company.

EMI has handled the publishing rights to Kanye’s music since 2003 before the release of his debut, The College Dropout. In his lawsuit with the company, the rapper alleges that in 2003, he signed a contract that would allow him to produce songs for other artists. The hitmaker also states that by the end of 2011, he had written over 200 songs and gave them to the company. Now he’s asking a judge to intervene and help him collect royalties.