Black woman appointed editor of Alabama newspaper that called for Klan to ‘ride again,’ steps down

Elecia R. Dexter cited significant differences in professional opinions between herself and the newspaper's owner as the reason for her abrupt departure 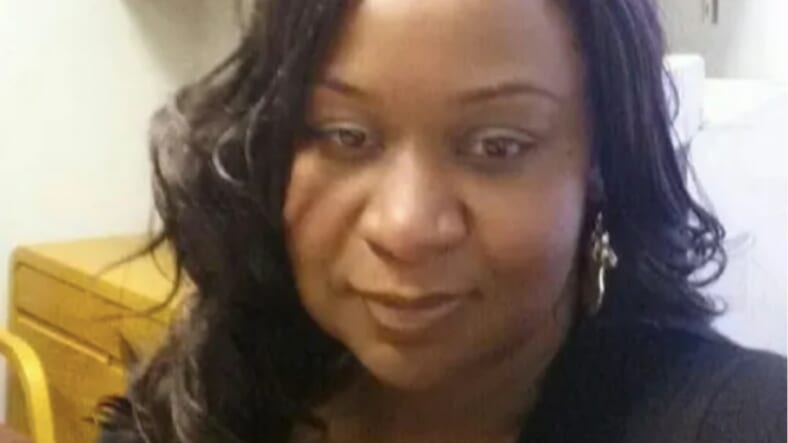 Elecia R. Dexter has resigned mere weeks after assuming the helm of a newspaper whose former top editor/ publisher called for the Klu Klux Klan to ride on the Democrats in Washington DC. (Photo: LinkedIn)

A month after a Black woman was named publisher and editor of an Alabama newspaper whose previous publisher and editor had urged the Ku Klux Klan to “night ride again,” Elecia R. Dexter has stepped down, citing what she said was ongoing interference by the paper’s seemingly racist owner.

The Grio previously reported that The Democrat-Reporter of Linden, Alabama, appointed Dexter as publisher and editor after her white predecessor, Goodloe Sutton, wrote and published an editorial that began: “Time for the Ku Klux Klan to night ride again.”

He even urged the white supremacist group to “clean out D.C.” via lynchings.

“We’ll get the hemp ropes out, loop them over a tall limb and hang all of them,” Sutton told The Montgomery Advertiser.

The fallout to his comments was immense; with Auburn University’s Journalism Advisory Council stripping Sutton of its 2009 distinguished community journalism award.

Dexter started as a clerk at the Democrat-Reporter and, despite having no journalism experience, was promoted last month in a bid to steer the paper in a “new direction.” Sutton continued to serve as owner of the weekly, which has a circulation of about 3,000 people, but he refused to let the Black woman be great.

The paper described Dexter as a “strategic leader with expertise in human resources, operations and change management.” But less than a month later, she’s out.

In a statement, Dexter said her departure was motivated by Sutton’s interference with her job, specifically with Thursday’s edition of the paper, saying it did not reflect her “views or thoughts.” Her decision to step down came as the paper was being sold.

“The decision to accept the role of Publisher/Editor of The Democrat-Reporter was an honor and I have no regrets,” she wrote. “I am not discouraged, healing will come to the wonderful and loving people here.”

Dexter noted that she resigned “so that her integrity and well-being can be maintained.”