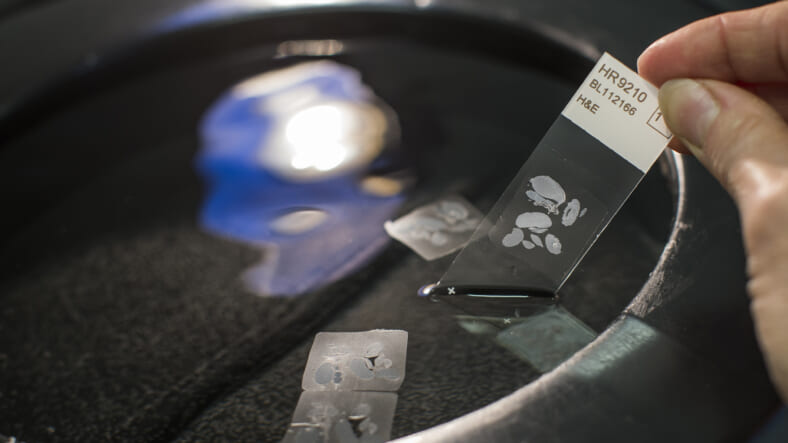 History is made. The country’s first African-American Neuroscience Research Initiative was launched on Wednesday in an effort to provide more genomic research and neuroscience studies to represent diverse individuals all over the world, including those of African ancestry.

According to the Chicago Defender, the initiative will set the blueprint for closing the gap in health disparities. It will also advance study efforts on new treatments for brain disorders.

Unfortunately, the lack of diversity has hindered progress on research on basic science and clinical trials in neuroscience. For instance, although people of European descent make up less than 16% of the world population, “81 percent of large-scale genomic datasets” are of that particular group.

Since it has been proven that there are differences in genetics between races and ethnicities, it is possible that genomic research has the ability to provide medical treatments that will be more suited for disorders such as heart disease, stroke, asthma, diabetes, amongst other medical disorders.

Now, minority groups are getting closer to receiving the treatments they deserve.

“My clergy colleagues and I have been studying the emerging science behind precision medicine and believe that this technology has potential for finding cures and treatments for diseases that uniquely affect African Americans,”  Rev. Dr. Alvin C. Hathaway, Sr., principal of the African-American Clergy Medical Research Initiative, said.

“This revolution in medicine has largely left behind ethnic minority groups like African Americans, and it is time to change this,”  he added, according to Medical News.

Minority groups, including African-Americans, make up less than 5% of the research cohort for neuroscience research studies of brain disorders. Research sadly shows that the racial group has a 20 percent more chance to deal with serious mental health problems compared to the general population.

We are also at a higher risk of developing other health issues such as Alzheimer’s disease, suicide rates for youth; along with high premature and death rates.

The African-American Neuroscience Research Initiative is making the effort to work with the state of Maryland to make sure that African-Americans are no longer “left behind.”

“The potential knowledge gained through this research will help not just individuals of African ancestry, but will also help all people,” Daniel R. Weinberger, M.D., the director and CEO of the Lieber Institute said. “It’s by studying the most complex representatives of genetic diversity in the context of the human brain that we will ultimately understand how to customize therapy and maximize the effectiveness of treatments.”