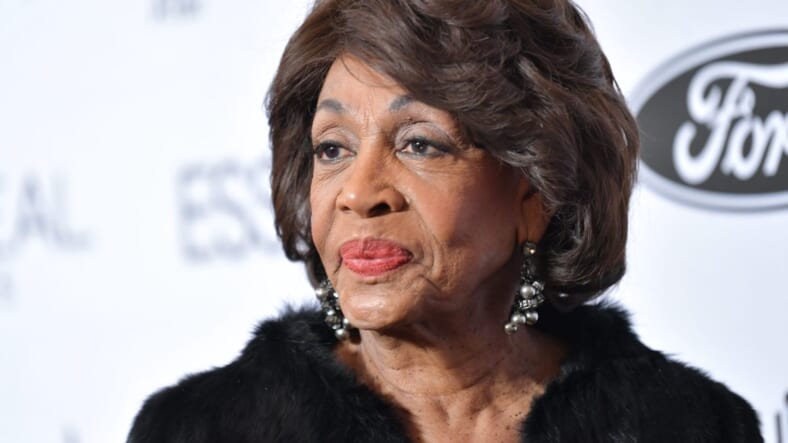 A Syracuse man who threatened to kill California Congresswoman Maxine Waters was found guilty and faces up to 20 years in prison, Syracuse.com reported.

Stephen Taubert, 51, also made threats against former President Barack Obama. Taubert was convicted of threatening to assault a federal official, making threats against a former president and using interstate commerce to make a threat, after a three-day trial by jury.

In 2017, Taubert called up the office of former Sen. Al Franken and vowed to “hang” Obama.

His recordings were played during the trial before U.S. District Court Chief Judge Glenn Suddaby and members from the congressional staff testified against him.

The jury determined that Taubert picked his victims because of race. Taubert will be sentenced in July and his offenses could be considered hate crimes.

The college admission scandal has rocked the core of campuses across the US, lending insight into how people with money, privilege, and access have used the system to raise up their undeserving kids up while others less advantaged have struggled to pull their bootstraps up.

“I am heartbroken and disgusted by the lying and cheating of the ultra-rich parents,” Waters said. “And their allies who orchestrated an egregious college admissions scheme and robbed highly qualified students of the opportunity to attend elite universities.”

She went on to praise the wide-sweeping investigation that brought down the multi-million dollar operation of William Rick Singer, who was paid by the parents of potential students to partner with coaches and admission officials to gain entry to some of the most elite schools in the country.

“I applaud the work of the Federal Bureau of Investigation, federal prosecutors, and the nearly 200 federal agents nationwide who exposed the lies and toxic privilege leveraged by wealthy elites to buy their children admittance into selective colleges,” Waters continued.