The Parkland shooting, which initially took the lives of 17 in 2018, is still having a tragic and deadly impact 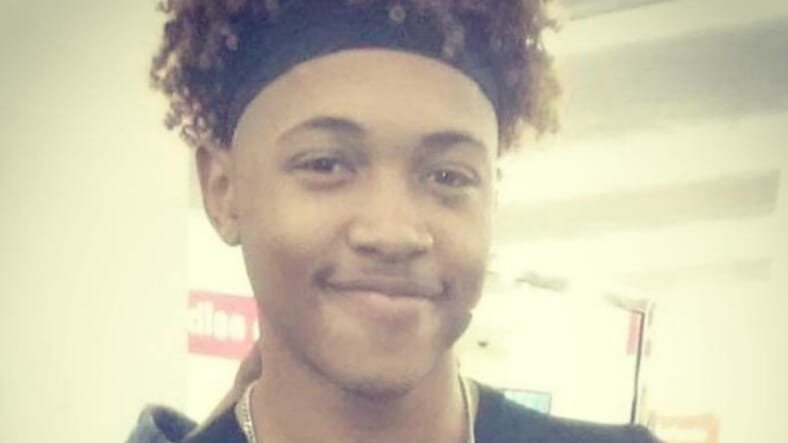 An African American teenager has become the second survivor of the tragic school shooting in Parkland, Fla., to commit suicide in the space of a week.

The parents of Calvin Desir, 16, who was a sophomore at Marjory Stoneman Douglas High School, confirmed his identity, according to the Miami Herald. Coral Springs, Fla., police say the young man took his own life Saturday evening, just a week after fellow survivor, 19-year-old Sydney Aiello did the same.

READ MORE: Black teens on Parkland gun debate: What about us?

Desir’s sister, Brittany Wright, set up a GoFundMe page and also wrote about how prior to his untimely death, her brother dreamed of becoming an engineer “which inspired him to always find new projects around the house to challenge his skills.”

“My family is grieving over the loss of a wonderful and amazing son, brother, nephew, and friend,” Wright shares. “We are raising money to support all funeral cost for my brother.”

READ MORE: Students protest for gun control and stage walkouts across the country

“I can tell you firsthand that he was one of a kind, very soft-spoken, and never once hurt a fly. If you ever asked him to do the simplest task, he was right on it. His selflessness and quick action to help others is something that we all deeply admired,” she continued.

“Calvin Desir was truly special to us all and will forever live on in our hearts. We love you Calvin!”

The Feb. 14, 2018 shooting took the lives of 17 students and staff members of Marjory Stoneman Douglas High School in Parkland, also injuring 17 others. Gunman Nikolas Cruz was apprehended about three miles from the scene and confessed to the crime. He was later charged with 17 counts of premeditated murder and 17 counts of attempted first-degree murder. He faces the death penalty if convicted.

There is no confirmation currently that Desir suffered from what is commonly known as  survivor’s guilt as Aiello reportedly did, others affected by school shootings across the country have also been making the news for similar tragedies

The New York Post reports that on Monday, Jeremy Richman, the father of a first-grader who was among the 26 massacred at Sandy Hook Elementary School in Newtown, Conn., was also found dead of an apparent suicide.