Elder Peter Johnson, 52, has become a General Authority Seventy with the Church of Jesus Christ and Latter-day Saints, meaning he holds specific religious and administrative authority 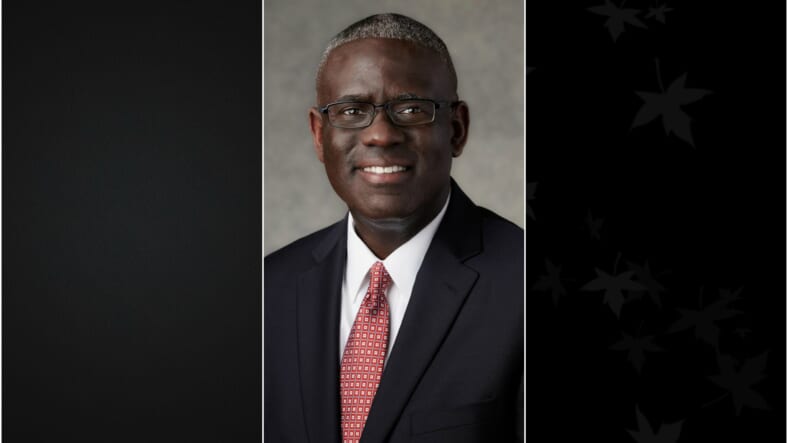 The Mormon church has elevated an African American man to one of its highest levels of leadership for the first time in its 189-year history.

Elder Peter Johnson, 52, is the first Black person to become a General Authority Seventy with The Church of Jesus Christ of Latter-day Saints, the denomination announced on Saturday during its general conference.

We have confirmed with Church Public Affairs that we have the first African-American general authority in the history of @LDSchurch. Elder Peter Johnson was just sustained as a General Authority Seventy. #generalconference @DeseretNews

In the Mormon church, General Authorities are among the highest leadership tiers, and as an area Seventy, Johnson has administrative and religious authority, according to the St. George (Utah) Spectrum & Daily News. Johnson was granted the position along with nine other General Authority Seventies and 55 Area Seventies.

Johnson is currently a an accounting professor at the University of Alabama, and has previously worked at Brigham Young University, BYU-Hawaii amd BYU-Provo.

Johnson had previously served as an Area Seventy, and a member of the Sixth Quorum of the Seventy, in the North America Southeast Area when he was called to duty in the high post as General Authority Seventy.