Angela Bassett and Felicity Huffman film on hold with Netflix

Netflix said it is delaying the release of comedy "Otherhood" and has not specified a new premiere date. 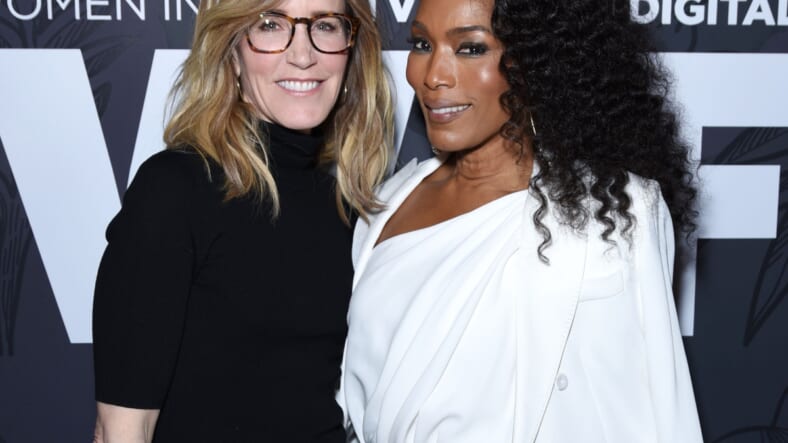 Felicity Huffman’s guilty plea for her role in the college admissions bribery scam has now delayed the release of her forthcoming Netflix comedy Otherhood.

Netflix has not revealed a new premiere date for the film but it was originally set to release on April 26. The film was to co-star Patricia Arquette and Angela Bassett as mothers who would be traveling to New York City to visit their sons.

Huffman was arrested on March 12 and accused of paying $15,000 to increase the SAT score of her daughter, allegedly originally with plans to do the same for her younger daughter, which were later aborted.

USA Today reveals the second Netflix venture for Huffman When They See Us, is still set for a May 31 premiere. When They See Us is a miniseries based on the true story of the Central Park Five, a group of five young African-American men who were accused of a rape they didn’t commit. The series is written and directed by Ava DuVernay. Huffman’s role in the miniseries is one of the prosecutors.

Huffman was arrested in Boston and released on $250,000 bail. Her travel was restricted to the continental United States. She was one of about 50 people who were prosecuted in a sweeping college admissions scandal that also saw the arrest of fellow actress Lori Loughlin. Additional people arrested were parents, CEOs, coaches, and more.

Huffman was recorded on the phone discussing the agreement with a witness. She is best known for her work on ABC’s Desperate Housewives.