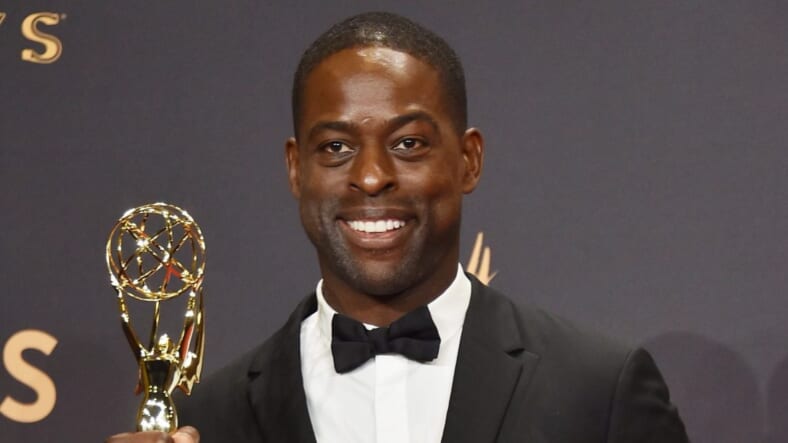 The This Is Us star announced on Twitter that he’ll spend his summer assuming a role on the hour-long show about a Jewish American comedian living in the 1950s.

“I’m Eastward bound,” Brown declared via a video posted on social media. “I’m going to do a little TV show, maybe you’ve heard of it: The Marvelous Mrs. Maisel. The Palladinos were kind enough to write a little something for your boy, and I said yes. So, stay tuned. I’m getting together with Midge and it’s going to be awesome.”

The Emmy winner is joining Season 3 and will be a recurring cast member reports Deadline.

According to TVLine, Mrs. Maisel‘s third season is currently in production in New York City and will consist of eight episodes.

We’re happy for the Emmy winner, who’s got a lot going on actually.

Brown is also in negotiations to star in the movie Rise, a sports drama about a Louisiana middle school janitor who takes over a boys’ basketball program, according to The Hollywood Reporter.

Brown, 43, would play Willie Davis, who guides the program from being threatened with shut down due to lack of funds to winning the state championship. The real-life story of Davis has been covered by HBO Real Sports.

As he takes over the lackluster team, Davis teaches the youngsters priorities in life, and what they need to do in order to succeed on and off the court, Deadline Hollywood reports. Through his commitment to the students, he eventually becomes a role model not only for his team but for the surrounding community, according to the news organization.

The film would be released in April next year. Along with Rise, Brown also will be heard in Sony’s Angry Birds sequel and Disney’s Frozen II.