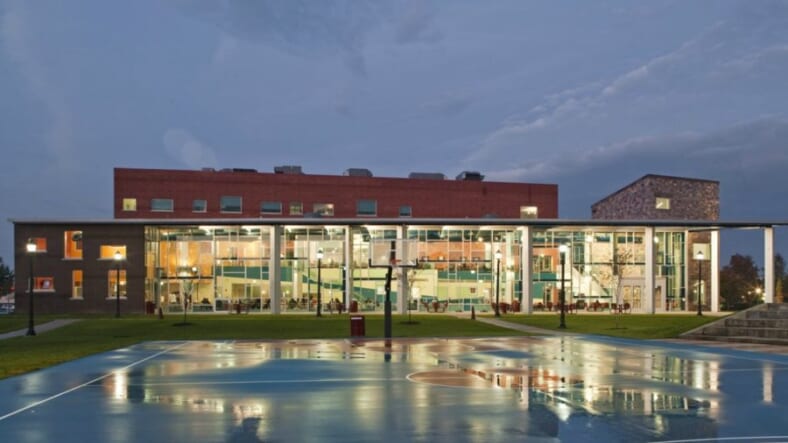 A former Delaware State University employee says she is guilty of taking more than $70,000 in bribes over four years to help out-of-state students reduce their tuition bill by falsely identifying them as in-state students.

Crystal Martin, who worked as an associate registrar at Delaware State, has pled guilty to bribery after swindling the university out of millions by forging residency documents of hundreds of students who did not live in in the state, the U.S. Attorney’s Office District of Delaware said in a press release Wednesday.

Martin allegedly accepted bribes from a co-conspirator and together they reportedly ran the lucrative scene from 2013 to 2017, cheating taxpayers and the historically Black college out of an estimated $3 million, authorities said.

So instead of paying $17,000 in out-of-state tuition, the students paid only $8,000, CBS Philadelphia reports.

“State universities have the right to offer benefits to in-state students in the form of reduced tuition; they also have the right to expect their employees to uphold and support their mission,” U.S. Attorney David Weiss said.

Weiss noted that when “public employees fall short” of what taxpayers expect of them “my office will hold them accountable.”

“We are aware of the guilty plea of Crystal Martin, a former Delaware State University employee, and have been working in close cooperation with the U.S. Attorney’s Office,” the spokesperson said. “Given the ongoing criminal proceedings, the University cannot comment at this time.”

Martin pleaded guilty to one count of bribery in federal court on Wednesday. She is scheduled to be sentenced in July. She faces a maximum sentence of 10 years in prison, according to prosecutors.