The highly-respected judge was instrumental in protecting the civil and personal rights of all U.S. citizens 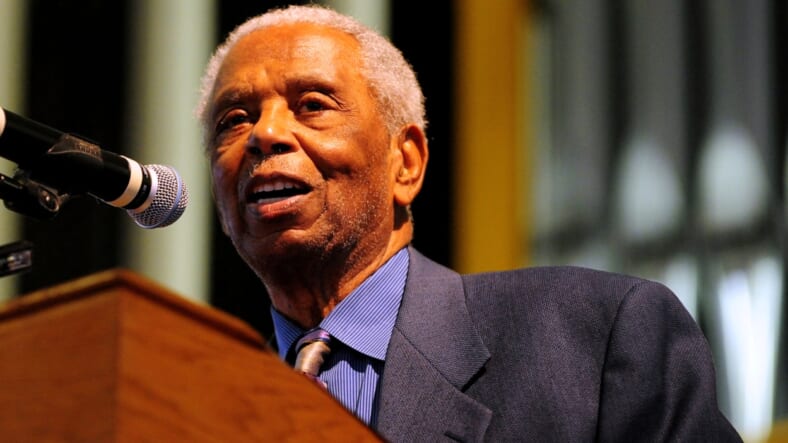 Keith was best known for deciding cases that involved America’s toughest political and social issues over a tenure of five decades and 10 presidents. The cases during Keith’s career included school desegregation, government surveillance of citizens, and more.

According to The Detroit News, Keith was a grandson of slaves, and leaves behind an indelible impact on the political landscape of the United States.

In 1970, Keith ruled on the desegregation of Pontiac, Michigan school district. The ruling led to the busing of Black students into the district from neighboring areas, sparking outrage. After his ruling, Keith was the recipient of death threats and ten school buses that transported the students to school were firebombed by the Ku Klux Klan.

Additional rulings from Keith included criminalizing the U.S. government wiretapping of defendants without judicial approval, which occurred under President Richard Nixon. He also opposed President George W. Bush’s White House, resulting in post-9/11 “special interest” hearings on deportation of people from America being made a public matter. Before his 2002 ruling, 700 such cases were handled behind closed doors.

Judge Keith was an alum of West Virginia State College, graduating in 1943 before serving in the U.S. Military during World War II. He received his law degree from Howard University Law School, studying under Thurgood Marshall and graduated in 1949. From there, Keith earned a master’s of law degree from Wayne State University Law School and was eventually appointed to the U.S. District Court for the Eastern District of Michigan by President Lyndon B. Johnson in 1967 and ultimately elevated to the U.S. Circuit Court of Appeals for the Sixth District by President Jimmy Carter in 1977.