Soledad O’Brien to host Lifetime special ‘Surviving R. Kelly: The Impact’ on May 4 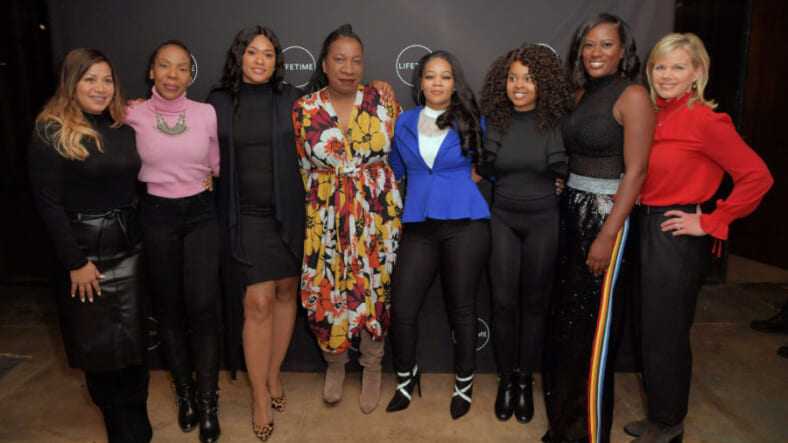 About four months after airing a documentary series that helped finalize the derailment of singer R. Kelly‘s career, Lifetime is releasing a follow-up special hosted by Soledad O’Brien.

Surviving R. Kelly: The Impact will air at 10 p.m. ET on May 4 and will explore the widespread reaction to the six-part series, Surviving R. Kelly, Lifetime said in a statement published by the New York Daily News.

For years, there were rumors about alleged sexual misconduct on R.Kelly’s part and about an alleged fondness for underage girls, but the January documentary included interviews with alleged victims and R.Kelly’s ex-wife, Andrea Kelly, who spoke of years of physical and mental abuse.

Since the series premiere, R.Kelly has faced multiple legal problems. He has pleaded not guilty to 10 felony charges of aggravated sexual assault against four alleged victims over the course of a decade. Reports also circulated that R.Kelly was down to nearly nothing in his bank account after a former landlord seized $150,000 to settle a debt, according to documents obtained by The Blast. At one point, Kelly did not have enough money to make bail after a judge ordered him to make up tens of thousands of dollars in child support payments, according to the Associated Press.

R. Kelly had another sex assault claim that was investigated by Chicago police

The Lifetime documentary series came at a time when the #MeToo movement was prompting sexual assault victims of the rich and famous to come forward.

“In the days following the debut of Surviving R. Kelly on Lifetime, vital conversations erupted throughout the country,” the network said in its statement. “Calls to sexual assault hotlines increased by 35% and #MuteRKelly activists were galvanized to protest for R. Kelly’s record label to drop him. Public outcry ensured the survivors would not be ignored and more women came forward with allegations of abuse.”