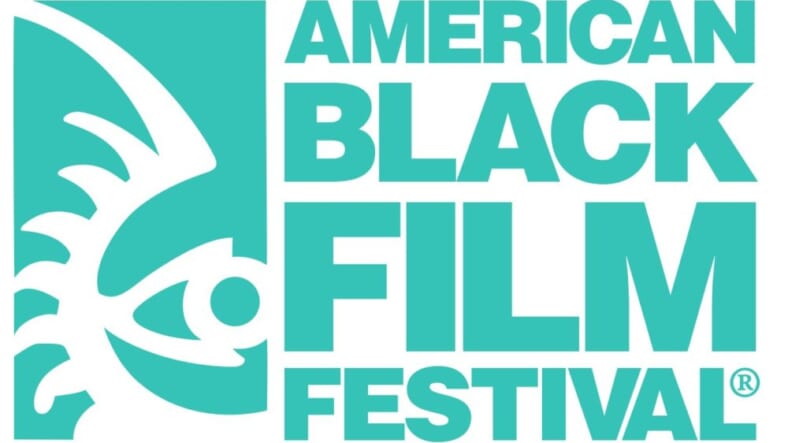 All of the featured films and docs are slated to be screened next month at Regal Cinemas South Beach and the New World, in Miami, Florida. The showcase will include a total of over 25 films and web series to be premiered.

For over two decades, the ABFF has been committed in its mission to provide a platform for filmmakers and talent of color. This year’s choice selections will include an array of diverse topics to be addressed and seen on the big screen. From mental health in the Black community, to survival and romance, the much anticipated ABFF plans to cater to the multiple cinematic tastes of its attendees.

“Film screenings, networking opportunities, and a series of enlightening panels with some of the most inspired and resourceful minds bringing change to Hollywood.” – @essence . See yourself here. . Passes on sale through May 22 at ABFF.com

While the nominees for Best Director, Best Narrative Feature, Best Actor and Best Screenplay won’t be announced until Friday, May 17, a few of the films set to compete at the 23rd annual American Black Film Festival include: “Truth, All In, His, Hers and the Truth, and If Not Now, When? starring sister and actresses Meagan Good and LaMiya Good, actress Tamara Bass and radio personality Sway Calloway.

Some of the documentaries include: Backjumping, Chicago at the Crossroads and One Child Left Behind: The Untold Atlanta Cheating Scandal.

READ MORE: University removes name of actress who starred in racist movie from its theater

You can check out the full list for all movies up for nomination, here.

Winners in each category will be announced during the “Best of ABFF” Awards, presented by Dream in Black | AT&T. The ceremony is set to take place June 15th at the Loews Miami Beach Hotel.

The American Black Film Festival is set to kick off June 12, in Miami.