Stepfather arrested in connection to kidnapping of 4-year-old stepdaughter

Derion Vence was arrested by the Houston Police Department in connection with the disappearance of his stepdaughter.

One week after 4-year-old Maleah Davis was reported missing in Houston, a suspect has been arrested and charged in connection to her disappearance.

According to ABC News, the suspect is her stepfather, 26-year-old Derion Vence. He was picked up by the police at a family home and has been charged with tampering with evidence, a human corpse. Vence is in custody of the Houston Police Department.

While the Maleah is still considered missing the police have not disclosed if the girl is alive or dead. In a police statement released on Saturday, it states that investigators have linked blood evidence in Vence’s apartment to his stepdaughter.

On May 5, Vence contacted the police to tell them that his stepdaughter was kidnapped by three men who had knocked him unconscious. Vence claims that the kidnapping occurred when he took his son and Maleah with him to pick up her mom, Brittany Bowers, from the airport.

Vence told police he heard a “popping noise,” which made him stop his vehicle and check the tires that is when two men in a blue pickup truck, approached. Vence claims that as one man commented on Maleah’s appearance the other then beat him until he was unconscious.

In and out of consciousness, Vence claims he, Maleah, and his son were in the back of the pickup where he then realized there were actually three men and not two. Once fully awake and conscious, Vence only had his son and said Maleah wasn’t with him. They were 22 miles southwest of Houston in Sugar Land, TX at Methodist Sugar Land Hospital where he and his son obtained treatment and reported Maleah missing, according to the police.

According to CNN, Vence also said his car, a silver Nissan Altima, was stolen during this kidnapping but was found four days after the incident was reported. The car was found about 30 minutes outside of Houston, in Missouri City, Texas containing a laundry basket and gas can in the trunk. Vence had been seen carrying the laundry basket from his apartment, police said.

If convicted Vence could spend anywhere between two and 20 years in prison. 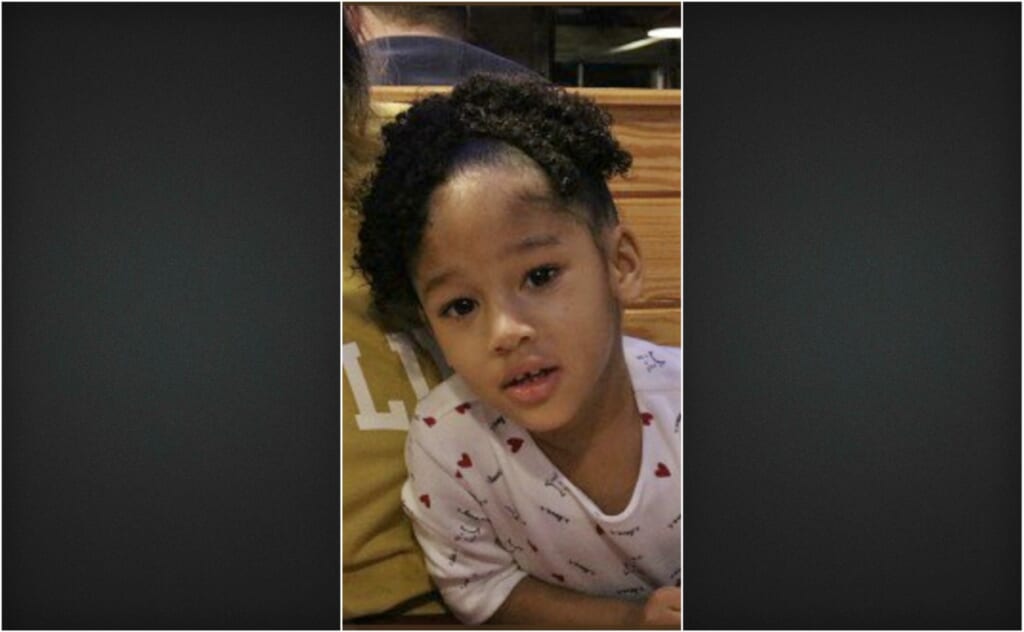