The former NBA star opened up about his mental health journey on the latest episode of 'Red Table Talk.' 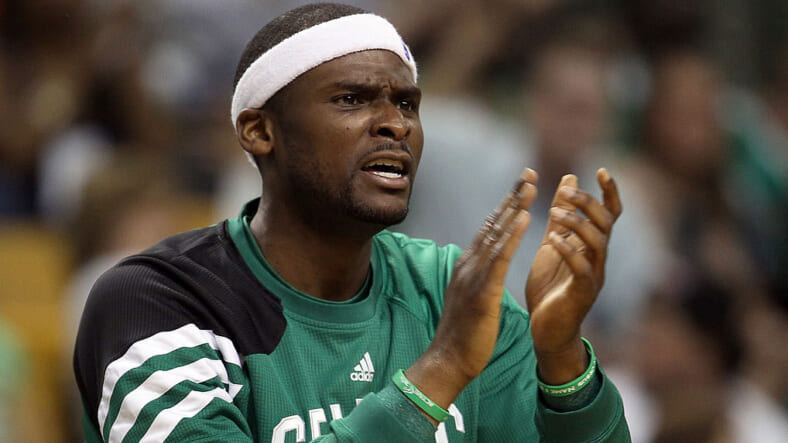 Jada Pinkett Smith has been making a major mark with her Facebook Watch series Red Table Talk, and the latest episode is no exception.

In today’s episode, Jada Pinkett Smith and Adrienne Banfield Norris sit down with former NBA player, Keyon Dooling, who comes forward with his story of childhood molestation and how keeping it a secret for years drove him to a mental institution.

The 39-year-old opened up about the abuse he suffered at the hands of his brother’s friend when he was only 7 years old and how his career as an NBA player made it hard to come forward. He described how the”very masculine industry” affected him and admitted he had “a lot of doubt and insecurities.”

The conversation around mental health in the Black community continues to grow, with more famous faces speaking out about their struggles with depression, anxiety, and prioritizing self-care.

Ayesha Curry recently revealed that she takes medication to control her anxiety during an episode of Red Table Talk.

“I have anxiety too, really bad, to the point where I actually take medication for it,” said Curry. “And I think it’s something that everybody, in some way, has moments. I think open communication and putting your feelings out on the line, that helps me a lot, [and] just letting someone know, ‘I’m kind of having an anxiety attack right now.'”