Home health care aide charged with 12 murders in a number of cities in North Texas. 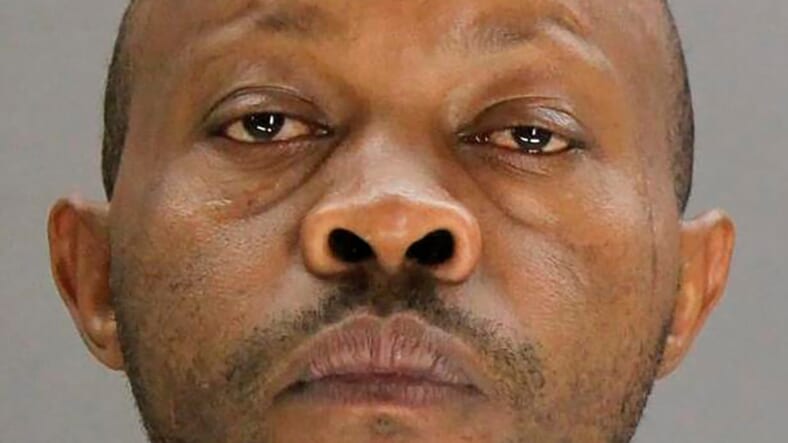 Billy Chermirmir, 46, first prompted an investigation into hundreds of deaths of senior patients across North Texas after he was charged with killing Lu Thi Harris, 81, in Dallas County last March. The women were all killed after he allegedly smothered them with a pillow, according to Dallas ABC affiliate WFAA. Some of the murders go back for several years.

Chemirmir is being held in Dallas County jail on a bond of $9.1 million. Because he is a citizen of Kenya, he also has an immigration hold filed against him in Dallas County, ABC News reported.

“It will be a monumental task,” Pughes said at a press conference at the time. “But we’re up for the challenge and we’re gonna make sure we check each and every case.”

Chemirmir was first arrested last March for an outstanding warrant. But police said they observed him ditching a jewelry box into a trash dumpster in Plano, and were able to trace the jewelry to Harris’ home. Once inside her home, police found the woman dead from being smothered.