The suspect reportedly admitted to deputies that she had thrown the coconut but denied it hit the man. 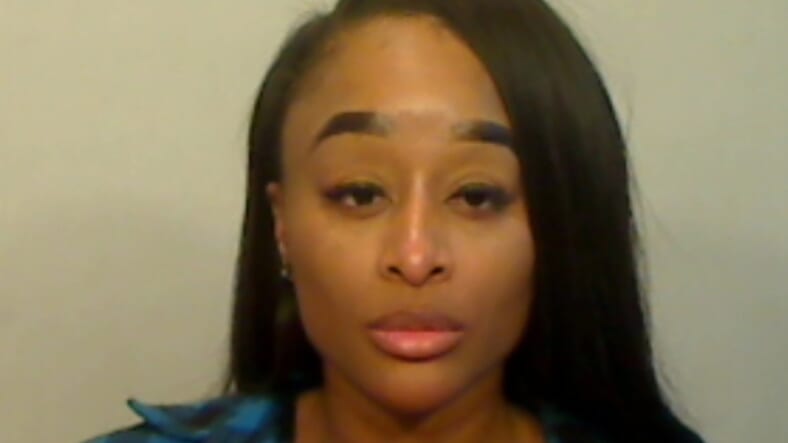 A Florida woman is facing a felony charge of aggravated assault with a deadly weapon for allegedly throwing a coconut at a man who was videotaping her outside of a Key West strip club.

Shonta Latasha Bolds, 36, was arrested around 2 a.m. Saturday morning for allegedly throwing the coconut at a man outside of the VIP Gentlemen’s Club, a strip club located on Duval Street. She now faces the single felony charge of aggravated assault without intent to kill, according to Newsweek magazine.

The Monroe County Sheriff’s Office’s arrest records list Bolds, of North Miami Beach, as a dancer. Bolds has been released from jail and her arraignment is scheduled for May 23.

Newsweek reports that Bolds admitted to police that she had in fact thrown a coconut at the man, but she said it never hit him. The man, identified by the Miami Herald newspaper as George Exposito, allegedly began filming Bolds outside the strip club as she sat on the porch.

“I will be honest with you. I threw it, but it did not hit him,” Bolds reportedly told the police, as outlined in the police report, Newsweek reported.

Police viewed Exposito’s video footage and noted that while it didn’t show evidence of the attack, it did show the coconut moving “as if it had just been thrown.”

Apparently, Bolds was also angered when Exposito walked past the club and said the word “ladies,” and began to videotape her, the Miami Herald reported.

Entertainers at the VIP club have gotten angry in the past when passersby snap photos of them outside, the Miami Herald added.

However, Key West police told Bolds that she couldn’t expect to receive privacy from passersby sitting outside on the club’s porch.

Police officers also reportedly didn’t respond when Exposito asked them if he deserved to have the coconut thrown at him, according to The Miami Herald.