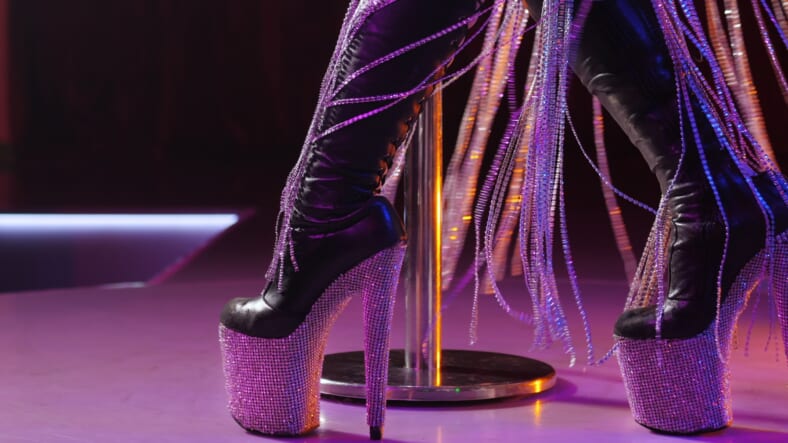 A Mississippi jury has awarded five Black strippers a total of more than $3 million after a federal judge found they were subjected to racial discrimination and harassment by the management of a Jackson area nightclub.

The women alleged that they worked under worse conditions than their white colleagues at Danny’s Downtown Cabaret. In their lawsuit, they accused management of using racially offensive epithets, fining them $25 for missing a shift and avoiding the use of Black dancers whenever possible, according to the New York Daily News.

The white dancers, meanwhile, had flexibility in their schedules, and didn’t have to pay a “no-show” fee, according to the report.

A press release from the EEOC noted that the discrimination had been happening for at least eight years.

The dancers also claimed that they were forced to work at a related club, Black Diamonds, where the pay and working conditions were abysmal. If they refused, management would hit them with a fine, send them home and not allow them to work at the Danny’s hot spot.

After a trial that lasted nearly a week, jurors sided with the women on Wednesday and awarded them $3.3 million for back pay and past and future suffering, the Associated Press reported.

The attorney for Danny’s Downtown Cabaret is seeking to reduce the multi-million dollar award and plans to appeal if the judge disagrees.

“This case shows the EEOC will sue any employer, operating any type of business, who violates federal anti-discrimination laws, especially those who will not stop discriminating even after being given repeated chances to do so, Marsha Rucker, the EEOC’s regional attorney in Birmingham, said in a statement.

“The jury yesterday sent a powerful message to Danny’s and any employer who thinks they are above the law,” Rucker added.