Harriet Tubman was supposed to be on the new $20 bill next year, but now we have to wait

Citing counterfeiting security issues, Treasury Secretary Steve Mnuchin told a frustrated Rep. Ayanna Pressley that the new bill would have to wait as long as a decade 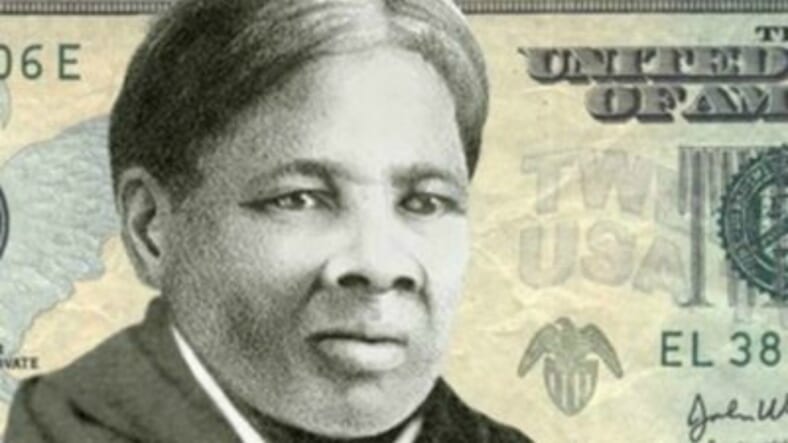 Despite announcements under the Obama Administration that abolitionist Harriet Tubman would replace Andrew Jackson on the $20 bill, the U.S. Treasury Department now says those plans are on hold.

Treasury Secretary Steve Mnuchin revealed the delay during Wednesday’s hearing before the House Financial Services Committee under questioning from Massachusetts Rep. Ayanna Pressley. He claims it is because there were design issues surrounding counterfeit protections.

“The primary reason we have looked at redesigning the currency is for counterfeiting issues,” Mnuchin said. “Based upon this, the $20 bill will now not come out until 2028.” But he also noted the $10 and $50 will be released with the new anti-counterfeiting features prior to that date.

Pressley, pressed Mnuchin to elaborate on his claims as to why the Tubman $20 bill was being delayed. When he was asked if he even supported the idea of her being on the $20 bill, he deflected giving a direct response, stating, “I’ve made no decision as it relates to that.”

.@RepPressley: "Do you support Harriet Tubman being on the $20 bill?"

Secretary @stevenmnuchin1: "I've made no decision as it relates to that." pic.twitter.com/LuDNEhiEFH

But others were disappointed that the expected printing of the currency would no longer coincide with the 100th anniversary of the 19th Amendment, which granted women the right to vote.

“This delay sends an unmistakable message to women and girls, and communities of color, who were promised they’d see Harriet Tubman on the $20 bill,” said New Hampshire Sen. Jeanne Shaheen.

Tubman, who died in 1913, was known not only for her forging of the Underground Railroad, helping slaves escape to freedom in the north from southern plantations, but also as a nurse and spy for the Union Army during the Civil War as well as her work for women’s suffrage.

The decision to place her on the bill came under then-Treasury Secretary Jack Lew after a 10-month process in which the department collected input from the American public about who they’d like to see honored.

“The decision to put Harriet Tubman on the new $20 was driven by thousands of responses we received from Americans young and old,” Lew said at the time. “I have been particularly struck by the many comments and reactions from children for whom Harriet Tubman is not just a historical figure, but a role model for leadership and participation in our democracy.”

President Trump has complained that putting the Tubman on the such prominent currency was  “pure political correctness” and proposed her portrait instead be put on the less frequently used and circulated $2 bill.

READ MORE: Confederate site in Baltimore to be rededicated to Harriet Tubman