‘It’s above me’: Black hotel worker shuts down woman who called him n-word as she begs for a room

In case you were wondering why Best Western was trending. 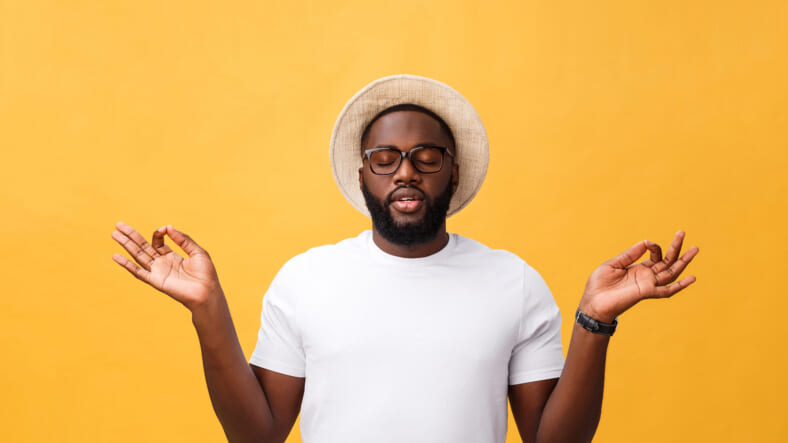 Michelle Obama said “when they go low, we go high” and that is exactly what a Black hotel worker did over the weekend after a would-be guest called him the n-word.

Twitter user @craignofridayy posted a video of himself calmly having an interaction with a woman who is never shown on camera, but can be heard off-screen.

“I need to stay here, my mother died,” she says.

The hotel employee’s response is “I understand that, but you called me a f***n’ n***r.”

The employee remains calm throughout the exchange, never raising his voice and always keeping his hands in full view. At one point the woman pleads that she just really needs a room and the young man responds with “There’s a Best Western next door.” He also repeatedly tells her that the situation was “above me now.”

I called a F****N N****R at work… this how it played out ? #KillEmWithKindness pic.twitter.com/2Mftkj2eOg

Many on social media were impressed with the hotel worker’s calm demeanor and even a couple celebs joined in to share a laugh.

“It’s above me. Talk to God about your mother and hotel room. There’s a prayer room at the Best Western next door. Toodles.” https://t.co/poXkMI6Atg

By Monday morning, “Best Western”  and “It’s above me” were trending on Twitter and everybody had jokes.

Being the industrious man that he is, the Twitter user who started this whole viral affair has promised to make t-shirts with his now famous phrases. Will you be getting one?

Woke up and I have the catch phrase of the summer ???? Ima make shirts with #ItsAboveMe on them ?