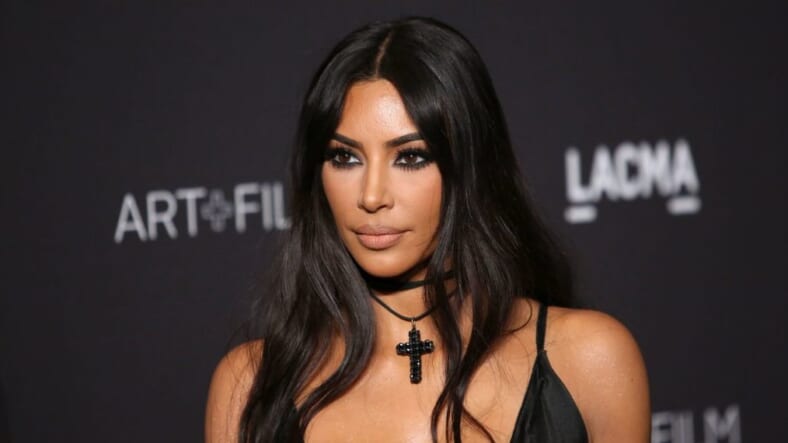 Kim Kardashian has helped to free some non-violent offenders, but she is now trying to help a convicted murderer who may be using her goodwill to trick her, according to the mom of one of his alleged victims.

Mary Ann Hughes told TMZ that she is sickened to see Kardashian working with death row inmate Kevin Cooper to try and prove his innocence. Hughes said evidence shows Cooper is guilty of killing her 11-year-old son, Christopher, in 1983.

“It makes me feel sick to my stomach and I pity her. For what she’s doing to us, there’s nothing to justify what she’s doing to us, the immense pain she is causing us,” Hughes told TMZ, adding that Kim “obviously has not read all of the actual evidence — she has bought into half-truths perpetrated by the defense. If she actually sat down and read the transcripts of all the trials and appeals, she would be sick to her stomach to be in the same room with him.”

Cooper was convicted of murdering his neighbors, Doug and Peggy Ryen, their daughter, Jessica, and Christopher, who was spending the night.

But Kardashian thinks he’s innocent. Since last year, she has been on a mission to help non-violent drug offenders to get released from prison – starting with Alice Marie Johnson last year.

This time, however, Hughes says Kardashian is being duped.

Yet still she persists. Kim visited with Cooper inside of San Quentin prison last Thursday and has lobbied California governor to order more DNA testing in his case. For his part, Cooper has always maintained his innocence and said he was framed.

“He’s 100 percent guilty and the evidence shows it. If you want the whole truth, read the 94 page document on the website of the San Bernardino County D.A.,” Hughes told TMZ.