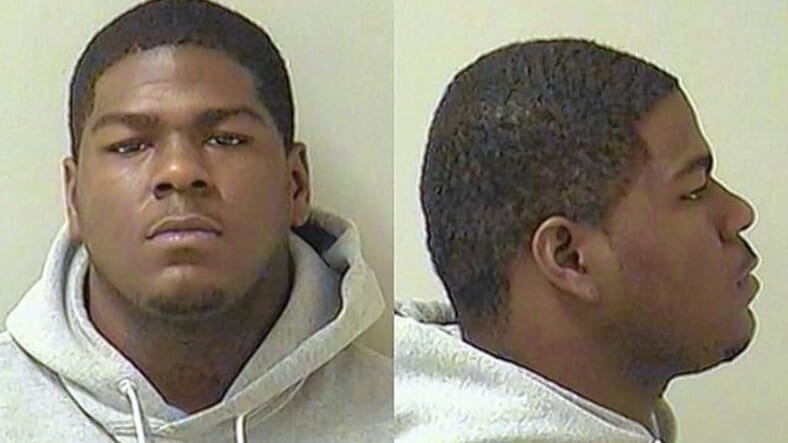 A dating app meet-up went completely wrong for a Chicago-area resident who was robbed after encountering a man with different intentions than a romantic connection.

CBS Chicago details Dashaun Harvest, 20, arranged a meet up with his victim after communicating through a dating app. The meeting happened about 1 a.m. Jan. 12. and once they encountered each other, Harvest displayed a gun to his victim and made a demand for money. Harvest received $50 from his victim who was able to escape without harm.

“After a months-long investigation, police identified Harvest as the alleged offender,” Kane County officials stated in a press release.

The trend of crimes using dating apps has been sweeping the nation. WNKY details three California teens responsible for using their digital way to find love as a means for to rob and shoot their victims. The teens reportedly initiated a conversation with men online to create a sense of familiarity before robbing them. Once the meet up is underway the female participant engages with the victim romantically, allowing for the unsuspecting male to be robbed by the additional two offenders.

In Kentwood, Michigan, a man agreed to a date only to be beaten and robbed at gunpoint. WZZM-13 reports that Shontika Denise Gordon and three alleged accomplices used the dating app Meet Me to rob and seriously injure a man. Three masked men held a gun to his head while Gordon went through his pockets. Gordon is now being held on $100,000 bond and could face up to life in prison if convicted of armed robbery causing serious injury. She is also facing a mandatory two years for felony use of a gun.