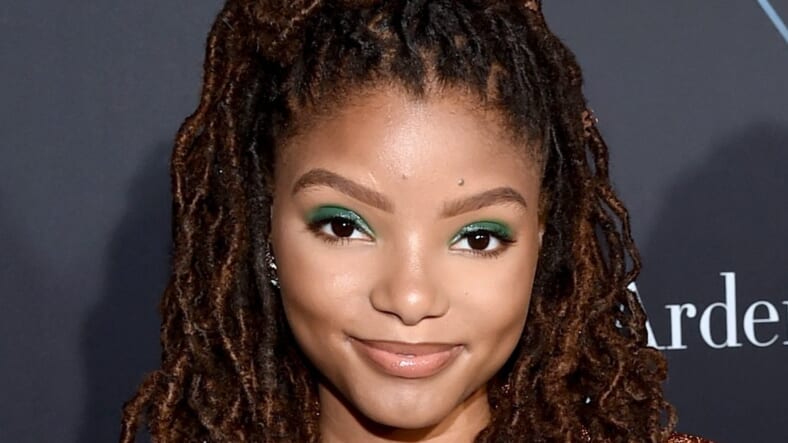 The film will be directed by Rob Marshall and produced by Marshall, John DeLuca, Marc Platt and Lin-Manuel Miranda. The film will feature beloved songs from the animated classic by Alan Menken and Howard Ashman, as well as new songs by Menken (music) and Miranda (lyrics).

WATCH: Here’s why Lizzo should play Ursula in ‘The Little Mermaid’ over Melissa McCarthy

“After an extensive search, it was abundantly clear that Halle possesses that rare combination of spirit, heart, youth, innocence, and substance — plus a glorious singing voice — all intrinsic qualities necessary to play this iconic role,” Marshall said in a statement.

Production is anticipated to begin in early 2020.

Halle Bailey has already she has the singing and acting chops to pull off the iconic role of the mermaid who longed for legs. She and her sister, Chloe Bailey make up the Grammy-nominated duo Chloe x Halle. The pair also stars in Grown-ish alongside Yara Shahidi.

Melissa McCarthy has reportedly been tapped to play Ursula, but Lizzo has put in a public bid for consideration.

We’ll have to wait and see who else joins the cast but so far, we’re here for Halle Bailey as Ariel. YAAASSSSS!