WATCH: Here’s why Lizzo should play Ursula in ‘The Little Mermaid’ over Melissa McCarthy

Lizzo let it be known that she's the right woman to play the vivacious villain. 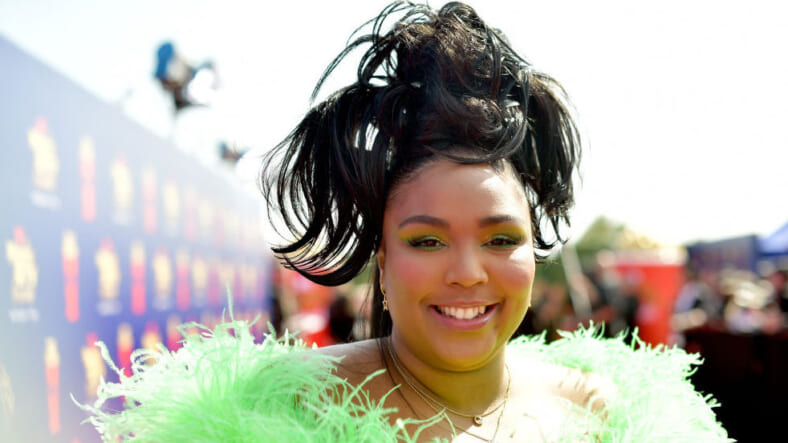 Disney has had tons of success remaking their iconic animated features into live-action versions and The Little Mermaid is reportedly next on their list. Although the studio is reportedly in talks with Melissa McCarthy to play Ursula, Lizzo has her eyes on the role and we agree she would make the perfect choice.

When news broke that Melissa McCarthy was being considered for the role, the body-positive beauty reacted with a sad face emoji on social media.

Lizzo calls out “racist” security guard at Summerfest, says she will file complaint

It wasn’t long before she took matters into her own hands and released an audition tape that proves she has what it takes to bring the vivacious villain to life. “I’M URSULA. PERIOD @Disney,” she posted along with a video of herself dressed as the sea witch.

While Melissa McCarthy is a great comedian and has proven she can dive into drama as well, Ursula isn’t exactly a humorous character. Lizzo has the voice to pull off Ursula’s biggest moments, including “Poor Unfortunate Souls” the song she nailed in her impromptu audition.

Our new fave: 5 powerful life lessons we could all learn from Lizzo

The role would certainly take Lizzo’s career to the next level, and who could deny that this would be a perfect opportunity for Disney to take their diversity initiatives to new heights? Huge stars like Will Smith and Beyonce are featured in Aladdin and The Lion King, but what about getting a rising star in a big role?

We can’t help but be proud of Lizzo for going after what she wants, especially when an award-winning actress is already being considered. Let’s hope she gets the shot she deserves.