The film that features Sinqua Walls hits the streamer and select theaters on August 2. 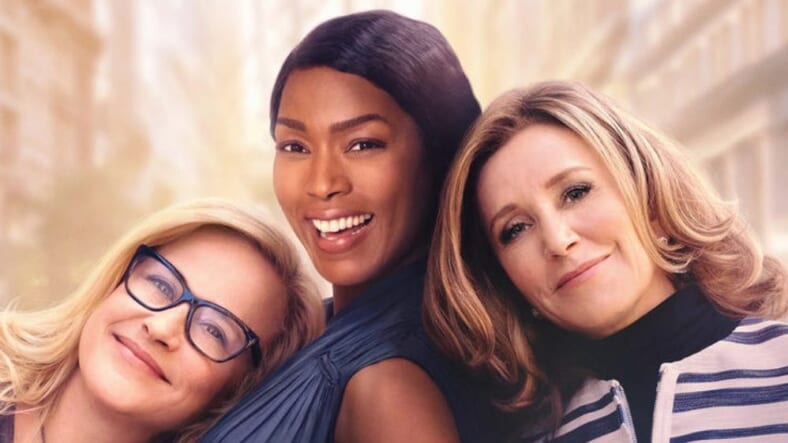 Angela Bassett is taking her talents to Netflix, starring in the streamer’s upcoming film, Otherhood.

In it, she and her pals surprise their grown-up sons after being stood up on Mother’s Day and by the looks of the trailer, we’re in for a pretty good time.

For empty nesters, what’s the difference between letting your children grow up and letting them grow distant? This year, on Mother’s Day, feeling marginalized and forgotten, longtime friends Carol (Angela Bassett), Gillian (Patricia Arquette) and Helen (Felicity Huffman) decide to drive to New York City to reconnect with their adult sons, and in the process, they realize their sons are not the only ones whose lives need to change. A journey to relate becomes a journey of rediscovery that forces these women to redefine their relationships with their children, friends, spouses and most importantly, themselves.

What is Angela Bassett using to slay the red carpet to shreds because we need it NOW!

Back in April, Netflix seemed to be holding off on setting a release date for the flick after Felicity Huffman was embroiled in the college admissions scandal that rocked Tinseltown.

It’s still hard to watch her the same way ever since the scandal erupted, the talent of these three women can’t be denied and we’re guessing this flick will be one worth watching. Another hint we’re in for a treat? The Netflix Original will be released in select theaters, leading us to believe it’s looking to qualify for awards season.