Tiffany Cross teams up with theGrio to bring you all you need to know from Capitol Hill. 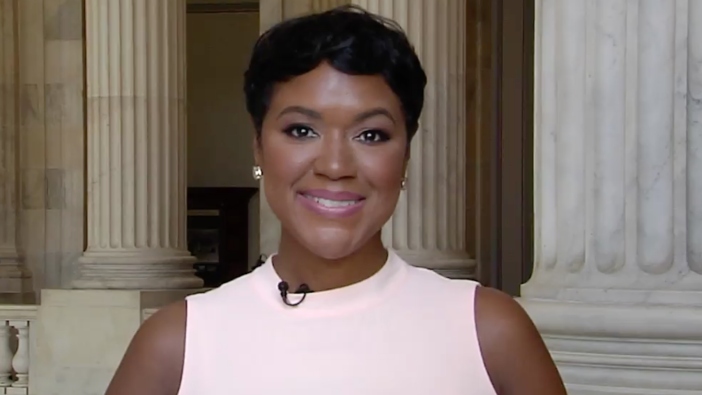 On today’s episode of DC360, Grio special correspondent Tiffany Cross discusses:
Domestic workers may be about to get the rights most American workers already receive.
Senator Kamala Harris and Congresswoman Pramila Jayapal have introduced “The
Domestic Workers Bill of Rights Act.”

Senator Cory Booker wants federal prisoners who have served more than a decade to have their sentences get a second look. Booker joined Congressional Black Caucus chair Karen Bass to introduce “The Matthew Charles and William Underwood Second Look Act.”

Former First Lady Michelle Obama wants young people to vote in 2020. Obama launched a new program under her “When We All Vote” initiative calling on educators across the country to engage and register their students to vote.

For all the latest political news that matters to our community, watch new episodes of DC360 on Tuesdays and Thursdays and follow Tiffany Cross on Twitter.