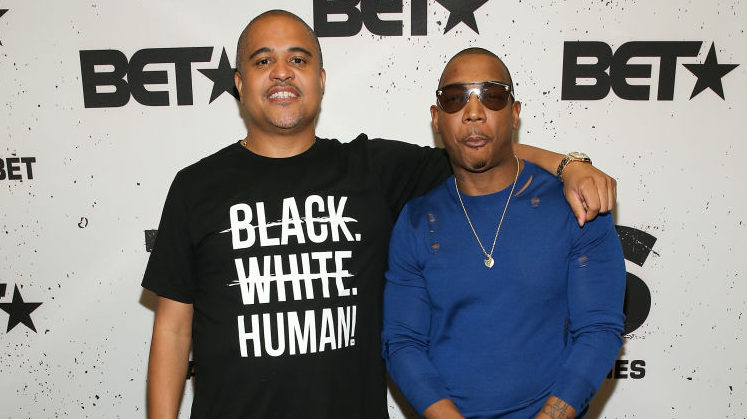 Irv Gotti is best known for his time at the helm of MURDER INC. when Ja Rule and Ashanti ruled the charts. Now, as the creator and executive producer of TALES, he still has his hand in the music scene.

On the heels of the 2019 Emmy nominations which included Netflix’s documentary, Fyre Festival: The Greatest Party That Never Happened, we caught up with him to find out his thoughts on the Fyre Festival and whether or not he believes Ja Rule is to blame for the fiasco that ruined so many people’s lives.

“The Fyre Festival thing was crazy because I didn’t know too much about The Fire Festival. I wasn’t like deeply a part of it or around it, but I’m always there to support Ja. What I thought about it was we didn’t know Billy. I met Billy and he fooled me too. I thought he was a good guy that was doing the right thing. I didn’t know this dude was a hell of a scam artist,” he told TheGrio during an exclusive interview.

“I thought it was a great idea. He showed me the tents…he made it seem like it was gonna be the dopest, flyest thing…I thought it was a phenomenal idea and I wish they would have did it. They should have postponed it and done it right.”

According to Irv Gotti, Ja Rule didn’t do anything wrong.

“Ja, in his defense, Ja Rule could have distanced himself from it. He could have played the Kendall Jenner role,” he said.

Find out how Irv Got found out that the Fire Festival was a sham and how he made sure Ja Rule was alright when the drama ensued.