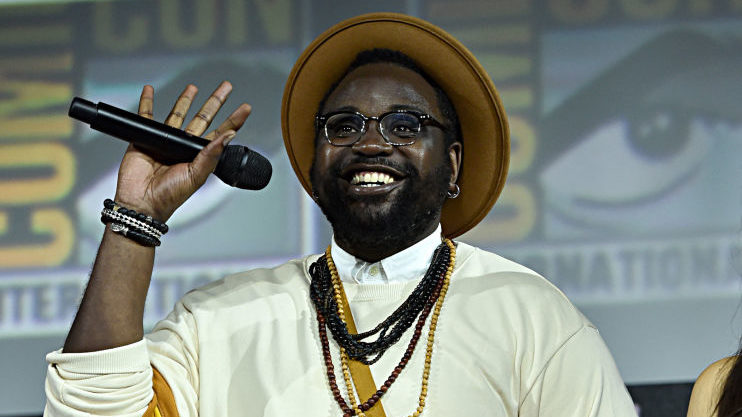 Disney is bringing a lot more color to the MCU and a few of the newest additions include Brian Tyree Henry and Lauren Ridloff.

Both actors have been cast in the upcoming film The Eternals alongside some heavy hitters like Angelina Jolie, and Salma Hayek.

The news dropped at Comic-Con is San Diego on Sunday and fans went wild when the news rolled out. The story centers on battling Gods and the stellar cast includes Richard Madden as Ikaris, Kumail Nanjiani as Kingo, Salma Hayek as Ajak, Lia McHugh as Sprite, Don Lee as Gilgamesh, and Angelina Jolie as Thena.

Lauren Ridloff will make history as the first deaf actor to portray a Marvel superhero in her role as Makkari, originally represented as a deaf, immortal, white man who has superhuman strength and speed in the comics.

Brian Tyree Henry will play Phastos, a hero who can fly, teleport, regenerate and has superhuman speed, strength, and durability.

The Eternals will be directed by Chloe Zhao and is set to hit theaters Over 6, 2020.