If your personal information was compromised, be certain to get in on the settlement 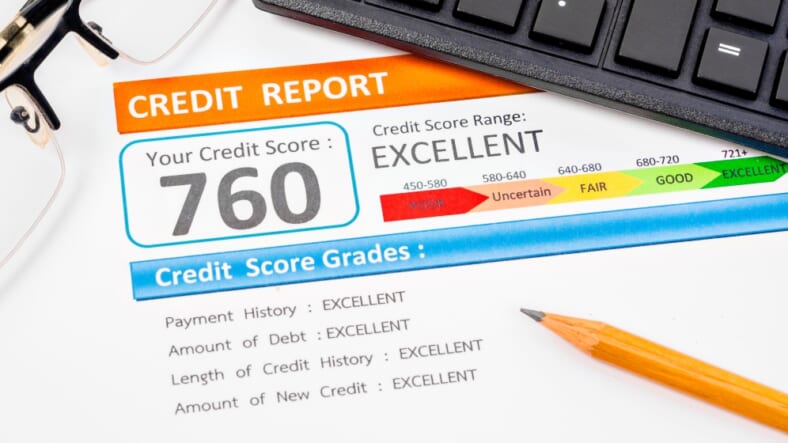 147 million people are eligible to receive part of the Equifax settlement.(Photo: Adobe Stock)

Many Americans may qualify for compensation as a result of a $700 million settlement Equifax reached with the U.S. Federal Trade Commission this week for its 2017 data breach.

The breach affected 147 million Americans, and the settlement includes more than $425 million for individual compensation as a result, according to CNN. Because so much personal identifiable information was leaked – including names, addresses, birth dates, and social security numbers – the impact of the compromised information and the identity threat exposure may be something that lingers for many years to come.

To find out whether your data was compromised, you can go to the Equifax Data Breach Settlement site’s look-up tool. If your data was breached, you are eligible to make a claim for either a one-time, $125 payment or 10 years of free credit monitoring — which is payable to claimants after the settlement gets final approval from the court on Dec. 19. If you’re opting for the payment, you have the choice of having the company send you a check or a pre-paid card.

People can also choose to opt out of the settlement, which then opens the door for them to file their own lawsuits against Equifax. People taking the opting out route don’t forfeit their rights to file an individual lawsuit against the company, for which the company will pay $25 per hour for the time litigants expended recovering from potential identity theft caused by the Equifax breach. This option requires detailed paperwork that outlines the additional funds.

For individuals wishing to pursue an individual lawsuit, send a “request for exclusion,” filing but be sure to get it off no later than November 19.

But whatever you do, do something. If you don’t do anything, you most certainly will give up your right to sue Equifax in the future, as well as your right to make a claim on the class action settlement.

Your deadline to opt out is November 19. The deadline to file a claim based on this settlement is January 22.