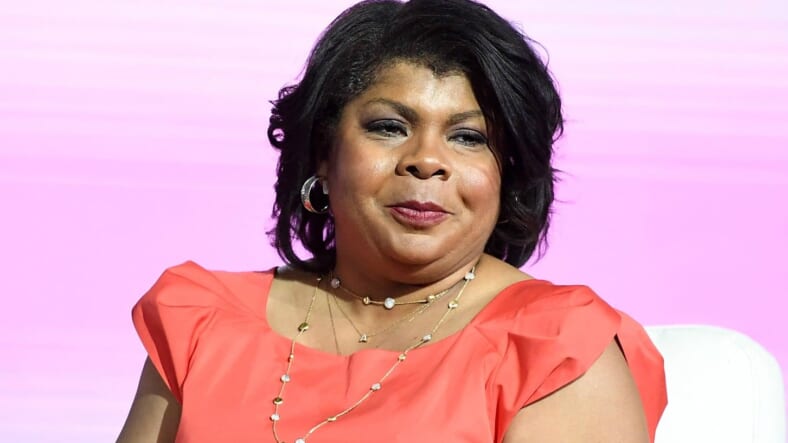 CNN is reportedly curating an all-Black news panel show with some powerhouse contributors.

According to Page Six, the network may be bringing together April Ryan, Andrew Gillum, Angela Rye, and Bakari Sellers as panelists. The eclectic selection was handpicked after they appeared on the morning show, “New Day with Alisyn Camerota and John Berman” and made waves during the Democratic debates.

“It was the most excitement on that morning show since Chris Cuomo left as co-anchor,” a source told the outlet “CNN is fast-tracking talks … to develop it into a stand-alone show. The early chatter is that it could start as a weekend show that would rival MSNBC’s programming with Joy Reid, the Rev. Al Sharpton and Kendis Gibson.”

While CNN hasn’t confirmed the show White House reporter Ryan’s tweet sure makes it seem a possibility: “Your favorite @CNN squad was back on @NewDay today! I so enjoyed working with @Bakari_Sellers, @AndrewGillum & my girl @angela_rye.”

Your favorite @CNN squad was back on @NewDay today! I so enjoyed working with @Bakari_Sellers @AndrewGillum & my girl @angela_rye the last three mornings. #CNN #DemDebate ?? pic.twitter.com/UIeZUXlvVE

Surely this panel, of news veterans who have critiqued the president, could get things lit just like Don Lemon does.

Recently, CNN’s Lemon did not back down despite criticism from President Donald Trump, twice labeling presidential remarks as racist while he was moderating the Democratic debate.

—She’s Free! Cyntoia Brown has been released from prison after serving 15 years—

Lemon, with partners Jake Tapper and Dana Bash, presided over a session with questions designed to highlight differences between the ten candidates on stage, most of whom eagerly took the bait.

Trump used Twitter to attack Lemon. After insulting Lemon’s intelligence, the president said the CNN anchor had insinuated that he was a racist, “when in fact I am ‘the least racist person in the world.’”

If this panel comes to fruition, they will keep Trump on his toes.