The beloved TV star was aboard a small plane that crashed just south of the New Orleans Lakefront Airport. 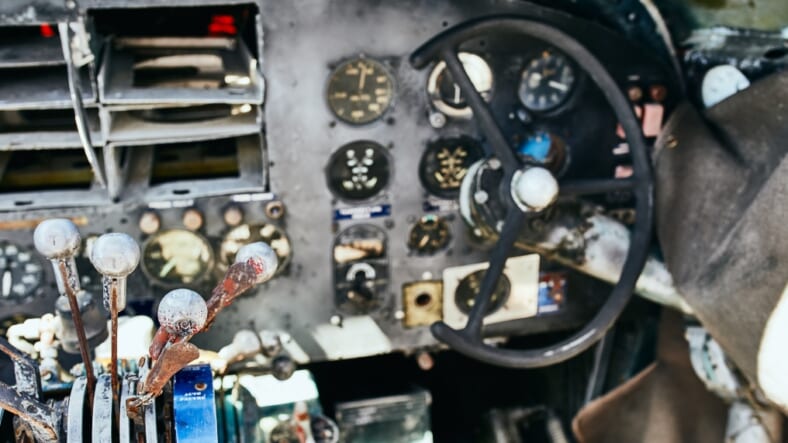 Following her sudden death on Friday, Nancy Parker, who had been a news anchor and icon in New Orleans, received an outpouring of tributes. Yesterday, her devastated husband, Glynn Boyd posted his own tribute to social media that was by far the most heartbreaking  one of all.

“The dearest and most wonderful person in my life is gone,” he wrote. “Our Nancy was an amazing human being. I was so proud of her; first as an awesome mother of our three children, just incredible. She loved them so much. This is why this is so difficult to comprehend. And she was a true professional, a master of her craft.”

On Friday, Parker, 53, was aboard a small stunt airplane filming a story with pilot Franklin J.P. Augustus when the plane suddenly crashed just south of the New Orleans Lakefront Airport. According to People, the plane caught fire after it went down. Augustus was also killed in the crash.

READ MORE: New Jersey man’s ‘side chick’ burns his house down after he stood her up for sex

“I would trade places with her right now. I should’ve been on that plane,” Boyd wrote in his heartfelt Facebook post. “She was our road map, our compass, our guiding light,” he continued. “I’m lost without my wife.”

Boyd, who is a public information officer at the Jefferson Parish Sheriff’s Office, thanked everyone for their outpouring support from within the community to people across the country. He also asked for privacy for him and the couple’s three children.

“We appreciate what so many of you have done already,” he concluded. “We will all get together soon and celebrate the life of Nancy Parker Boyd.”

Parker had been an anchor at WVUE Fox 8 for 23 years and was beloved by her colleagues. The station’s vice president and general manager, Tim Ingram released a statement in the wake of Parker’s death praising her as not only a journalist, but as a “wonderful friend.”

“Today we lost a wonderful journalist and remarkable friend, the New Orleans television community lost a true treasure, but beyond that, her family lost a wife, a mother and daughter,” he wrote. “Our thoughts and prayers are with them.”