VIDEO: ‘I want Tasha to be the female Ghost’: Naturi Naughton on the future of ‘Power’ 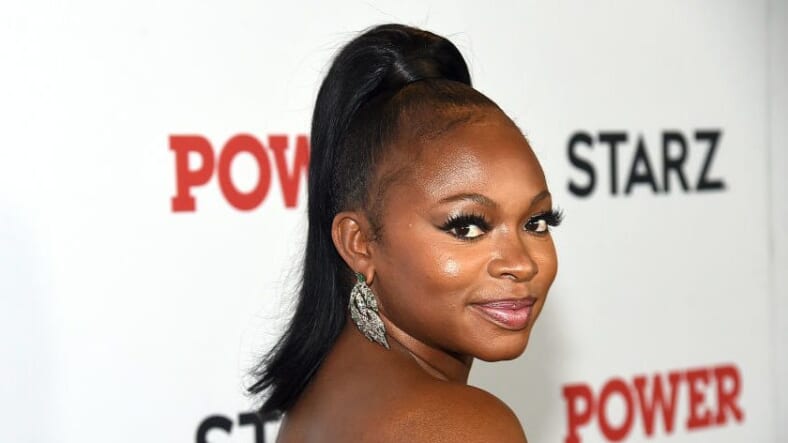 Have you ever had a girlfriend who swore she was going to leave her man every few months, but then stayed with him regardless of his shenanigans? That is the type of friend in our heads Tasha St. Patrick (Naturi Naughton) has been to Power fans for the past five seasons.

She’s cursed out Ghost (Omari Hardwick) 50-11 times and has even had a few side pieces herself, but by and large, Tasha has been a card-carrying member of the Ride or Die Chick Club.

In anticipation of the final season of Power, theGrio sat down with Naturi Naughton to talk about what Tasha has going on these days. At the end of last season, Tasha was dealing with her son Tariq’s  (Michael Rainey Jr.) terrible attitude and missing her boo thing Terry Silver (Brandon Victor Dixon) who up and disappeared.

TheGrio’s Senior Editor, Demetria Irwin, asked Naughton how she imagines Tasha’s life trajectory. “I want to see her be the gangster and owning stuff, doing her own thing in the business space. I just want her to be the female Ghost,” said Naughton.

A female Ghost?  Sounds intriguing. Perhaps that could be the basis for one of the spin-offs that are planned for the show.

The actress/singer is also a new mom to a little girl. Watch the interview to find out what she said she would do if she had a real life Tariq on her hands and tune in to Starz on August 25th!