The DeKalb Police Department is investigating allegations of excessive force against one of its officers after a viral video made the rounds on social media. 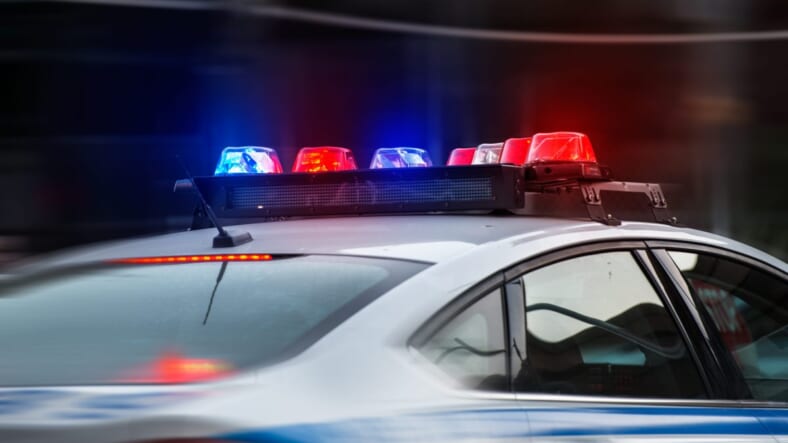 An Illinois police department is investigating an officer who was captured on video tasing and placing Elonte McDowell, who is Black, in a chokehold during an arrest on a marijuana charge.

The DeKalb Police Department is investigating allegations of excessive force against one of its officers after a viral video made the rounds on social media. McDowell was arrested for marijuana possession related charges on August 24, according to ABC News.

READ MORE: VIDEO: Black man arrested in his underwear in his own home after police receive false alarm

Alyssa Retuerto, McDowell’s girlfriend, filmed the video and posted it to her Facebook with the following caption, “For you guys to decide. Right or wrong?”

For you guys to decide. Right or wrong? #DKPD

In the video, Retuerto can be heard asking officers why they needed to use a taser while McDowell was already subdued to the ground, and in a choke hold.

“He has a pulse, right? Like, you guys, can make sure that he has a pulse? ’Cause look at his face,” Retuerto is heard saying in the recording.

The department said officers pulled McDowell and Retuerto over after getting a tip about a man carrying a “load of drugs,” according to the department’s statement released o Tuesday. Officials also noted that they recovered a “felony amount of cannabis” from the vehicle, and while attempting to place McDowell in custody, he tried to flee the scene.

McDowell admitted to having marijuana in his possession at the time, but he said the officers should be penalized for what he considered to be an excessive use of force.

“This is what some police officers do and you have to put a stand on it,” McDowell told Chicago ABC station WLS on Wednesday. “It’s not OK. … It needs to get out there. It happened one too many times. This happens every day.”

The department has since reassigned one of the arresting officers in McDowell’s case to administrative duties while they investigate the incident.