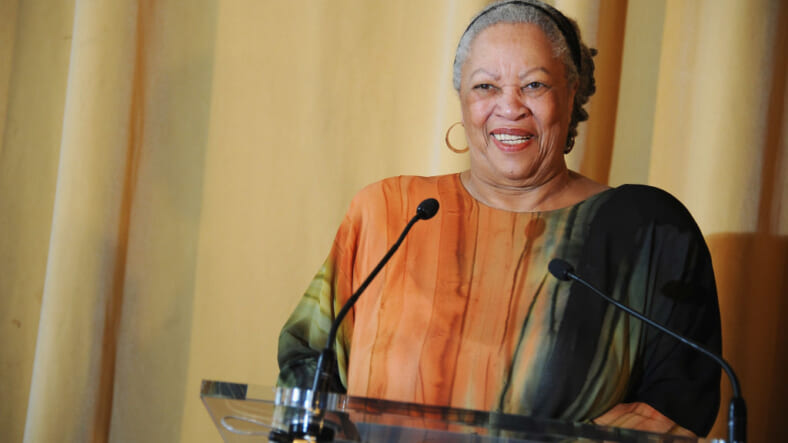 The hometown of the late author Toni Morrison has passed a resolution to immortalize her name.

On Tuesday, the city council of Lorain, Ohio, where the Beloved author was born in 1931 under the given name Chloe Ardelia Wofford, approved the recognition her birthday, Feb. 18 as “Toni Morrison Day.”

“Her books told powerful stories of black lives in America, from the time of slavery through modern days and have been sources of inspiration for our youth,” the resolution said, according to Lorain newspaper, The Morning Journal. Morrison died Aug. 5 at age 88.

Back in August, just a couple of weeks following her death, Ohio State Representatives Joe Miller and Stephanie Howse, first introduced the bill to honor Morrison. The two lawmakers requested that Feb. 18 be designated as “Toni Morrison Day” in Ohio.

In a press release, released to the media, Miller said that designating a day in Morrison’s honor will fuel a new generation of aspiring writers to tell their own stories, and inspire others.

Morrison is best known for her iconic novels and body of work chronicling the African-American experience. She was a recipient of both the Pulitzer and Nobel Prizes, and the first ever Black woman to receive a Nobel Prize.

“I’m thankful and honored to accept this resolution for my aunt, Toni Morrison, and I’m sure she’d be thankful also,” Brooks said.

READ MORE: Oprah Winfrey reacts to the passing of Toni Morrison: ‘There is no greater writer’

Brooks continued, “That concept had profound positive impacts on the folks that received it. So, I’m reminded and challenged, and I would ask you all, to extend love to your fellow neighbors when maybe it’s not the easiest thing to do.”