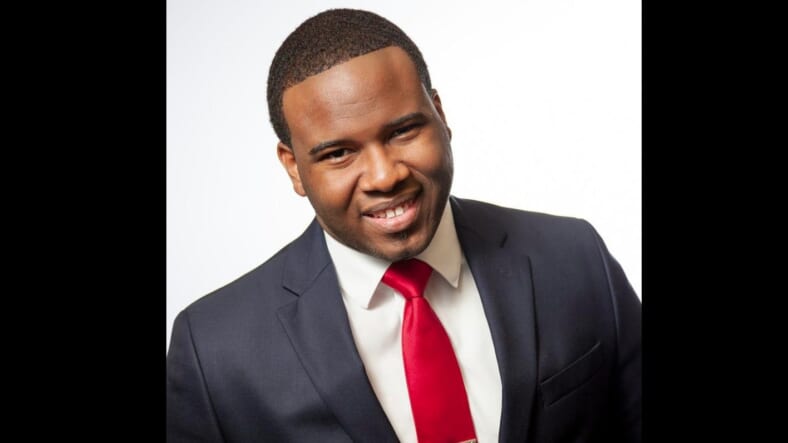 Earlier this year Harding University announced the creation of the  Botham Jean Memorial Scholarship Fund, the unarmed Black man who was killed last year in Dallas by a white police officer.

Now four students are recipients of the Botham Jean College of Business Scholarship, the school announced.

“One per class. Freshman, sophomore, junior and senior,” said Allen Frazier, the Dean of the College of Business, THV11 reports.

The students will be gifted $5,000 per year and were chosen because they were standouts who exhibited leadership skills much like Jean.

“These students were handpicked. It wasn’t an open application process,” Frazier said.

The firm, PricewaterhouseCoopers, that Jean worked for in Dallas, contributed a large gift to the scholarship fund.

“It becomes important for the students that get it to understand the story of Botham Jean, what he meant to the college and the PWC,” he said.

Yui Kondo, a senior, is one of the recipients of the scholarship and says it is meaningful.

“I think as sad as it is, the more years it goes on it’s easy for us to forget,” Kondo said. “I was just really honored.”

Jean was killed last year in Dallas by a white police officer who entered his apartment allegedly by mistake.

Last November, Officer Amber Guyger was indicted and charged with murder. She claims she shot Jean, a 26-year-old accountant, thinking he was an intruder in her apartment.

The St. Lucia native graduated from Harding University in 2016.