Beyonce will bring fans into the making of ‘The Lion King: The Gift’ on ABC special 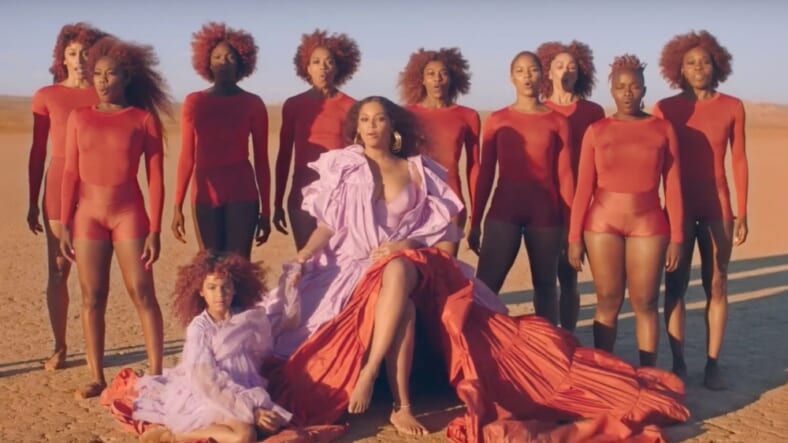 Beyonce will give Frans a look at how she put together her album The Lion King: The Gift during a special on ABC on Monday night.

The singer, songwriter who voiced Lala in Disney’s live-action version of the iconic film will take viewers behind-the-scenes to show what went into creating the film’s companion album that is “steeped in the sounds of Africa.”

While The Lion King: The Gift was inspired by Disney’s live-action remake of the iconic film, The Lion King, it’s not exactly a soundtrack. Instead, Beyonce describes the project as “a love letter to Africa.”

Beyonce has described the project as “a love letter to Africa and I wanted to make sure we found the best talent from Africa and not just use some of the sounds and do my interpretation of it. I wanted to be authentic to what is beautiful about the music in Africa,” Beyonce explained during The Lion King: Can You Feel The Love Tonight with Robin Roberts.

FIRST LOOK: Check out Beyonce as Nala in ‘The Lion King’

The hour-long special will air on Monday at 10pm on ABC.