Netflix finally drops trailer for Michael B. Jordan’s ‘Raising Dion’ and we can’t stop watching it 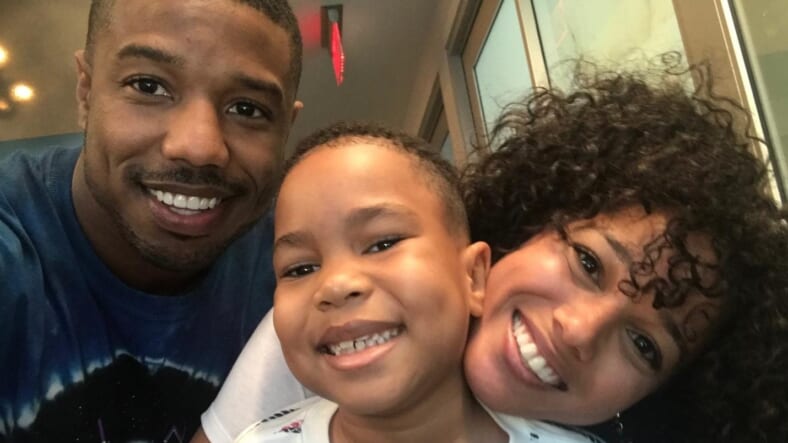 Netflix has finally dropped the first official trailer for its highly-anticipated series, Raising Dion and we can’t stop watching.

Michael B. Jordan is the executive producer of the series based on Dennis Liu’s comic book and viral short film of the same name.

Ja’Siah Young stars as ‘Dion Reese,’ a curious, playful, and intelligent 7-year-old boy who is learning he has some very special abilities – he can move things with his mind. While exciting and cool, it’s also something he knows scares his mom, Nicole.

Alisha Wainwright (Shadowhunters: The Mortal Instruments) will star as ‘Nicole Reese,’ a former professional dancer who gave it up to raise her son Dion when her husband Mark died. Although Nicole is completely overwhelmed by raising her son alone while dealing with the loss of her husband, she is still effortlessly cool and maintains a positive outlook on life for Dion. As Dion’s abilities become more and more apparent, Nicole’s protective nature heightens as she starts to fear for his safety.

Michael B. Jordan will play ‘Mark Reese,’ and we’re hoping he still gets plenty of airtime even though we already know his character isn’t long for this world.

Jazmyn Simon and Jason Ritter round out the cast of the superhero series that sounds too good to be true.