Michael B. Jordan proves he’s bae by adding inclusion riders on all projects 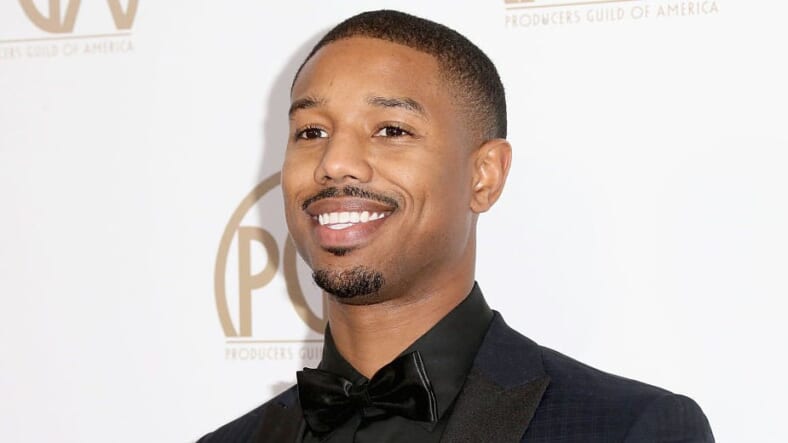 Michael B. Jordan continues to make us all swoon—and this time, it’s for what he’s doing behind the silver screen.

The Black Panther star wrote on Instagram, “In support of the women & men who are leading this fight, I will be adopting the Inclusion Rider for all projects produced by my company Outlier Society.”

“I’ve been privileged to work with powerful woman & persons of color throughout my career & it’s Outlier’s mission to continue to create for talented individuals going forward,” he wrote.

An inclusion rider is a clause in a contract that demands an increase in visible diversity on the project they’re working on.

“We all have stories to tell and we need finance,” said McDormand who won Best Actress for Three Billboards Outside Ebbing.

“Don’t talk to us about it at the parties tonight,” she continued. “Invite us into your office in a couple days – or you can come to ours, whichever suits you best – and we’ll tell you all about them. I have two words to leave with you tonight, ladies and gentlemen: ‘inclusion rider.’”

Shadow and Act reports that McDormand also encouraged actors backstage to “ask for and/or demand at least 50 percent diversity” in both casting and crew.

It’s quite obvious that Hollywood heavyweight Michael B. Jordan is committed to putting action behind his inspiration.

What’s next for Michael B. Jordan

Outlier Society, Jordan’s company that he promised will be adopting the conclusion rider, has several projects on the table at the moment, according to Shadow And Act. Netflix’s Raising Dion, a young Black boy superhero family sci-fi drama; The Thomas Crown Affair remake, a coming-of-age story that is currently untitled and will air OWN and star Jordan, as well as Jordan’s directorial debut for the film adaptation of the Young Adult novel “The Stars Beneath Our Feet”.

As for when fans can next look forward to seeing a new Michael B. Jordan movie, he’s hard at work on the sequel to Creed and will reteam with his directorial bestie Ryan Coogler for the film, Wrong Answer.

Tackling the 2009 Atlanta schools testing scandal, one of the most infamous school cheating scandals in the country, the script for Wrong Answer will written by celebrated author Ta-Nehisi Coates.