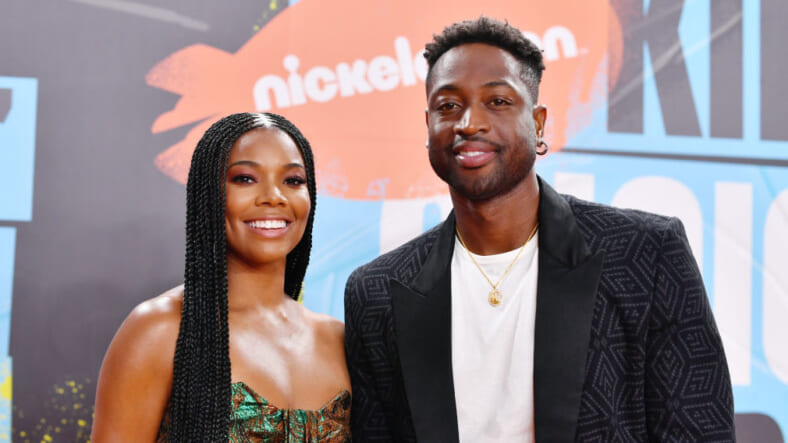 Retired NBA legend Dwyane Wade and superstar actress Gabrielle Union have placed their six-bedroom Miami, Florida home on the market at a price of $32.5 million.

The listing price for the homie is three times the amount it was purchased for nine years ago.

Wade purchased the mansion that is situated on the northern tip of Miami Beach in 2010 for $10,645,000 but upgrades such as a basketball court, a home cinema, and a wine cellar have tremendously increased the volume of the home.

The home is listed on Douglas Elliman real estate and said to have “multiple formal and informal living areas” on the property.

The main house is described to have “classic American manor details, soul-soothing elements and chic modern comforts.” Inside also has a kitchen that is crafted for a chef to feel right at home and a “well-appointed master suite.”

Dwyane and Gabrielle have moved west to Los Angeles to support both career and family needs. Wade’s son Zaire, from a previous marriage, will be playing alongside the son of Wade’s best friend LeBron James‘ at Sierra Canyon High School. Union films her television shows, America’s Got Talent and L.A.’s Finest, in Los Angeles.

The Los Angeles Times reports the Wades now reside in the Sherman Oaks area in an 8,650-square-foot home for under $6 million.

“You can definitely call me a local because I have to pay taxes here,” Wade said. “My family is here, so most of my time will be spent here now supporting my family, but I also have a family in the Miami Heat that I’m going to go back and show love to.”

The new home carries some of the same luxuries as their Miami home in a professional theater screen, wine cellar and a wellness room.