The Lyons’ Last Roar: ‘Empire’ returns for its sixth and final season 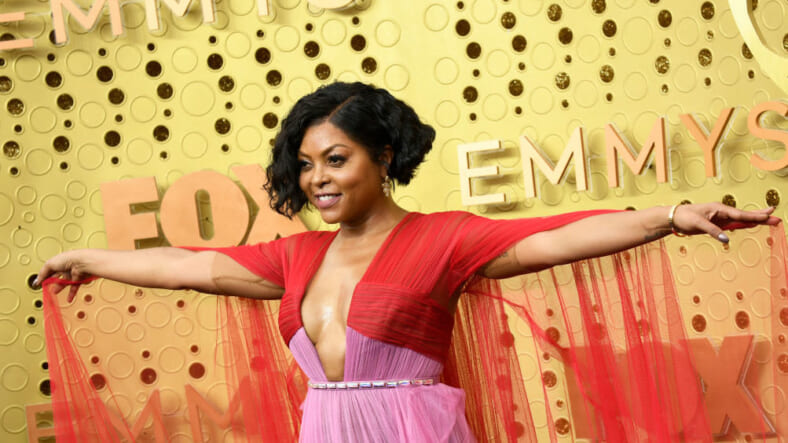 Cookie, Lucious, Andre, (not Jamal), Hakeem, and the whole Lyon crew are coming back for one last and sure to be dramatic season of Empire. Since 2015, fans have oohed, aaahed, clutched pearls, and laughed out loud at the antics of the Lyon family.

No matter how much you have going on in your own home, you can count on the Lyon clan to be doing the absolute most at all times. Murder, music and mayhem are at the core of this sophista-ratchet TV fam. Remember when Andre killed his stepmother? How about when Lucious and Cookie barely survived a car bombing? Do you recall when Jamal got shot and ended up with a nasty little drug habit? Oh and how about when Hakeem was kidnapped?

So much juicy material, so little time. Here’s a mini recap of some of the spicier moments on the show:

It hasn’t been all bullets and foolery this whole time though. The Lyons fight each other like nobody’s business, but they also stick together. Even with murder plots, secret company takeover plans, homophobia, fist fights, and stolen lovers, the Lyons always, ALWAYS band together at the end of the day. Jamal’s wedding to his man was a highlight not just for the show, but for television period.

For all the drama, screaming, and crying that goes on in the Lyons’ lair, underneath it all, this flawed family has served as a mirror (maybe a fun house mirror at times) of our own imperfections and biases.

Terrence Howard (Lucious), Taraji P. Henson (Cookie), and Trai Byers (Andre) sat down to talk about what they have taken away from being Lyons on the small screen every week for the past four years.

Empire returns tonight (yep, it comes on Tuesdays now) at 9 pm EST and we have so many questions. The biggest one being how are they going to write off Jussie Smollet‘s character? After the big hulabaloo earlier this year of him being the victim of an alleged racist and homophobic attack and then (PLOT TWIST!) he got sued by the city for allegedly filing a false police report, Empire decided to part ways with the actor. On the show, his character Jamal is on his honeymoon. Remember the little girl who walked up the steps on Family Matters and then disappeared from the show? Yep, I think Jamal just got Family Mattered. He is on a forever honeymoon.

Either way, we have some catching up to do with our brood of Lyons. Watch a sneak peek of tonight’s premiere below featuring Cookie: