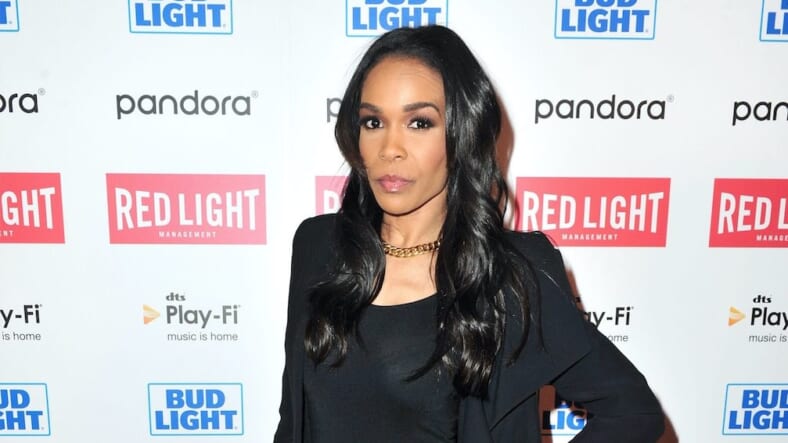 The former Destiny’ Child member took to her Instagram this week to tell people that she is not the Michelle Williams who made the Emmy speech on Sunday after people posted numerous comments under her page drawing criticism of the speech the actress gave after she won an Emmy for outstanding actress in a limited series or a movie, PEOPLE reports.

Let’s get something straight

Williams, 40, made it clear to people that there’s one big difference that distinguishes her from the other Michelle Williams. She’s Black and the actress is white.

“How come when y’all are tagging and congratulating a person, do y’all see that I’m Black?” the singer asked on Instagram Live. “When you go to my profile, you search for the ‘Michelle Williams,’ I am black. OK? I ain’t mixed with nothing, I ain’t mixed with Persian, Russian, I am black.”

So, the folks who are pissed and pressed about Michelle Williams’s (Actress) moving and brilliant #Emmy speech are tagging and aiming their anger at Michelle Williams (Singer), and she is fed up! pic.twitter.com/d7NAQyBndm

The 39-year-old Fosse/Verdon actress used her moment on the Emmy stage to give her thanks about winning the award, but she also took the moment to speak on equal pay for women and how people should continue the fight for women of all backgrounds to be paid fairly.

“So the next time a woman, and especially a woman of color — because she stands to make 52 cents on the dollar compared to her white male counterpart — tells you what she needs in order to do her job, listen to her, believe her,” Williams said in part, during her speech. “Because one day she might stand in front of you and say thank you for allowing her to succeed because of her workplace environment and not in spite of it.”