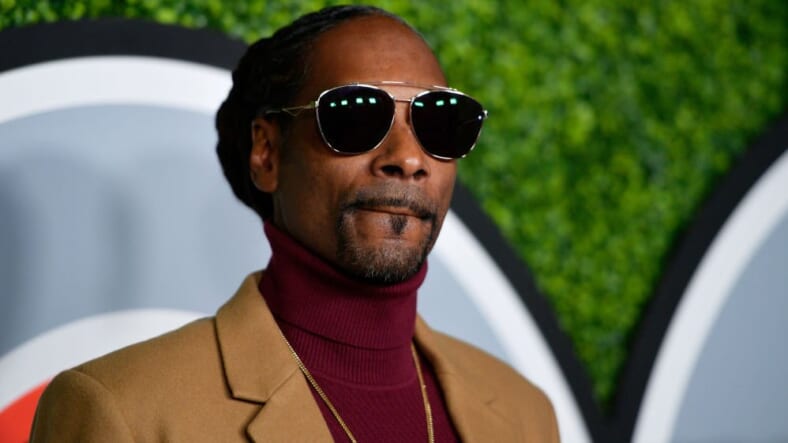 Snoop Dogg and the Broadus family are grieving after his grandson reportedly died just 10 days after his birth.

TMZ is reporting that Snoop and his wife Shante’s oldest son Corde Broadus and his girlfriend birthed a baby birth on September 15. But the infant Kai Love died on September 25.

In one video that was posted, Corde’s daughter is seen kissing the infant swaddled in a blanket being held.

According to reports, the baby was in the neonatal intensive care unit but never made it home. The outlet is reporting that a dry erase board outside of the baby’s room read: “Love + Light” under “Plan for the Day.”

On Thursday, Shante posted a video singing her heart out to the 1970s Dells hit, “The Love We Had Stays On My Mind” and posted confirmation of her grandson’s death:

Clearly she is emotional over the loss of her grandson, which was reportedly Corde’s third child. He has a son Zion and daughter named Eleven.

—‘Pay them girls what they worth!’: Snoop Dogg demands equal pay for U.S. women’s soccer team after World Cup win—