Travis Scott fires back at ‘false’ cheating rumors after split

“It’s really affecting when u see false things said about u once again these false stories about me cheating are just simply not true," he wrote on Instagram. 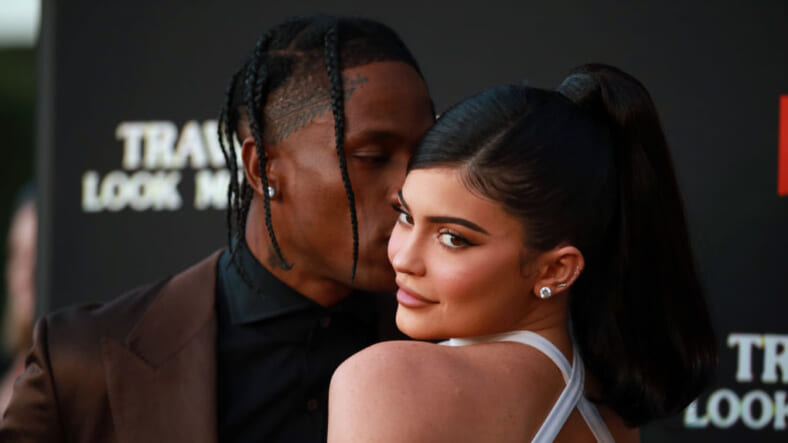 Travis Scott broke his silence and took to Instagram Friday to respond to cheating allegations after news broke about his split with Kylie Jenner.

Almost immediately after the split, his name was linked to Rojean Kar, and rumors began to circulate on the internet streets, according to PEOPLE.

“It’s really affecting when u see false things said about u once again these false stories about me cheating are just simply not true. Focusing on life, music, and family at this moment is what’s real,” Scott wrote.

Not only did Scott speak up about the allegations but Rojean Kar, who goes by YungSweetRo on Instagram, also shut the rumors down on Thursday via her private Instagram account, according to E! News.

“None of these rumors are true, it’s just the internet creating a false narrative,” she reportedly wrote on her Instagram Story. “Please stop spreading lies & leave him, her & I alone because it’s affecting real lives. Thank you.”

A source told PEOPLE that “any rumors of cheating are totally and completely false.”

PEOPLE also confirmed on Tuesday that the couple decided to take a break from their two year long relationship.

“They are taking some time but not done. They still have some trust issues but their problems have stemmed more from the stress of their lifestyles,” a source told PEOPLE.

The 22-year-old also confirmed the breakup on Thursday saying, “Travis and I are on great terms. Our main focus right now is Stormi. Our friendship and our daughter is priority,” Jenner wrote on Twitter.

She also used this as a moment to debunk any rumors that she was seeing ex-boyfriend Tyga again.

“The internet makes everything 100 times more dramatic than what it really is. There was no ‘2am date with Tyga. You see me drop two of my friends off at a studio that he happened to be at,” she tweeted.

According to PEOPLE’s source while Jenner “is all about family life and really wants a second baby,” while 28-year-old Scott is focused on his music career.

“She still has trust issues with Travis. He hasn’t been giving her the commitment that she needs,” the source explained. “Travis isn’t ready to give her all that she wants.”

Scott also released a song on Thursday “Highest in the Room,” which seems to highlight his struggle with his relationship.

“I’m doing a show, I’ll be back soon/ That ain’t what she wanna hear,” he raps in the song.