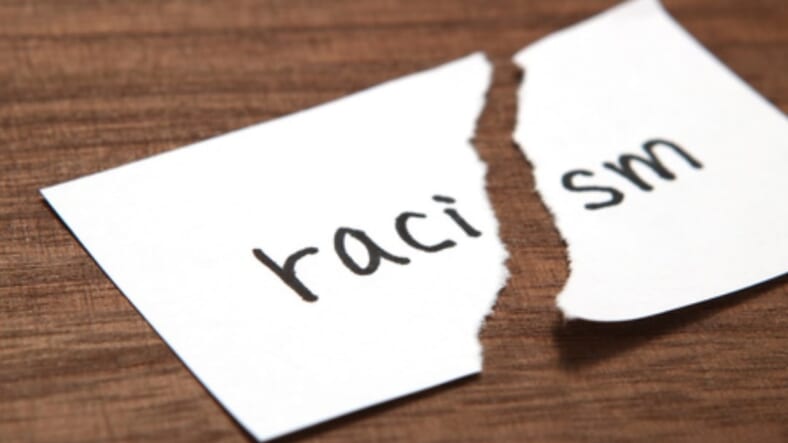 On Wednesday night, Atlanta Braves fans showed a display of disrespect by continuing to do the tomahawk chop despite a Native-American pitcher saying he’s offended by the gesture.

The Braves agreed not to distribute foam tomahawks based on a complaint made by St. Louis Cardinals rookie pitcher Ryan Helsley who is Cherokee. On Friday Helsey criticized sports teams, the Braves and the Washington Redskins saying he disliked how they use indigenous people as mascots.

“I think it’s a misrepresentation of the Cherokee people or Native Americans in general, just depicts them in this kind of caveman-type people way who aren’t intellectual,” Helsley told the St. Louis Post-Dispatch.

“It’s not me being offended by the whole mascot thing. It’s not. It’s about the misconception of us, the Native Americans, and it devalues us and how we’re perceived in that way, or used as mascots.”

“Out of respect for the concerns expressed by Mr. Helsley, we will take several efforts to reduce the Tomahawk Chop during our in-ballpark presentation today,” the Braves team said in a statement reported by WSB-TV.

“We will continue to evaluate how we activate elements of our brand, as well as the overall in-game experience. We look forward to a continued dialogue with those in the Native American community after the postseason concludes.”

However, Atlanta fans still performed the chop and yelled out the battle cry despite the Braves organization’s attempt to halt the game ritual.

But karma had other plans, as Helsley and the Cardinals sent the Atlanta fans home with their tails tucked between their legs after whooping their team in their home stadium 13-1.