OPINION: It’s time to call for immediate action to investigate, discipline, and hold police accountable in issues of police brutality

After losing her brother Terence in 2017 to a fatal police shooting, Dr. Tiffany Crutcher wants to shine a light on how the Tulsa Police Department and others around the country interact with Black residents. 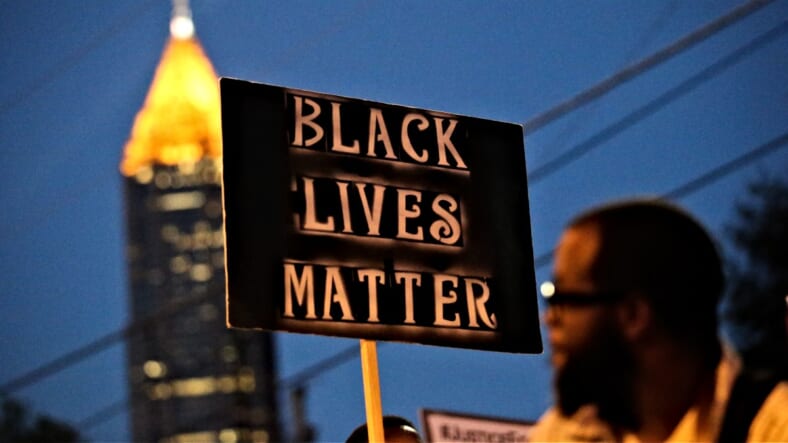 Demonstrators march in Atlanta on Friday, Sept. 23, 2016 in response to the police shooting deaths of Terence Crutcher in Tulsa, Okla. and Keith Lamont Scott in Charlotte, N.C. (AP Photo/Branden Camp)

On September 16, 2016, former Tulsa police officer Betty Shelby, fatally shot Terence Crutcher, during a traffic incident in Tulsa, Okla. The situation made national headlines because, once again, a white police officer had killed an unarmed Black man in the name of self-defense.

Activists and supporters thought this time would be different since the shooting had been caught on video showing Crutcher walking to his car with his hands held high above his head before reaching towards the driver’s side window. Shelby says she thought he was reaching for a weapon and that’s why she feared for her life.

Within seconds, her partner, Officer Tyler Turnbough tasered Crutcher and Shelby shot him, killing the 40-year old. Crutcher actual death was recorded on that video and yet, Shelby was charged with manslaughter, but acquitted of any criminal or civil charges by the Justice Department, which determined that there wasn’t enough evidence to prove that she intended to kill Crutcher with “unreasonable force.”

Shelby resigned from the police department in August 2017, as is now working as a reserve deputy in a neighboring county.

Three years after his death, Terence’s twin sister, Dr. Tiffany Crutcher, has now created the Terence Crutcher Foundation to help other families who have been victimized by police brutality and gun violence. In the wake of Amber Guyger’s murder conviction, she wrote this letter, exclusively for theGrio, to commemorate her brother’s passing and to remind the world that his death will not be in vain. 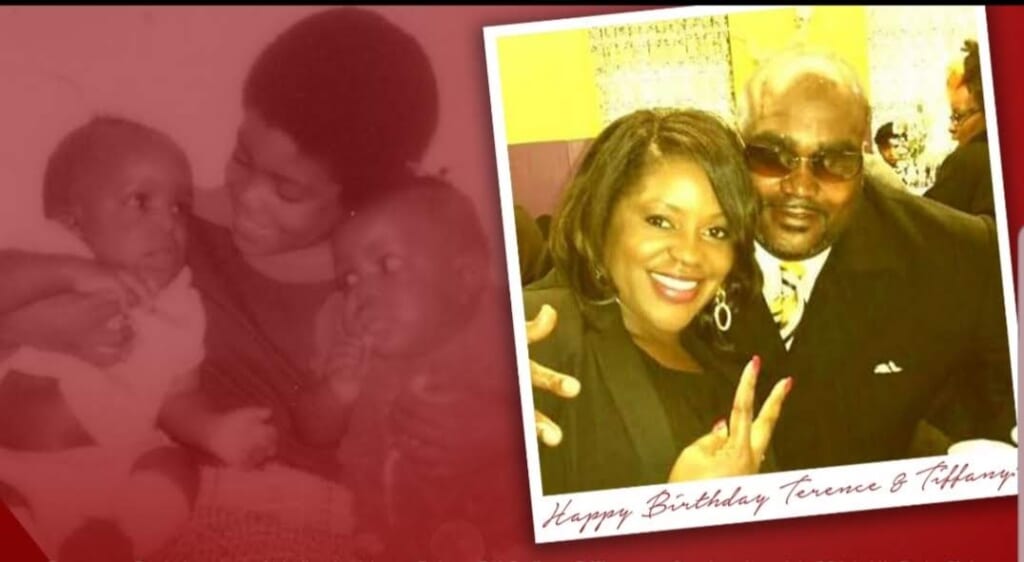 September 2019 marked three years since Tulsa police officer Betty Shelby shot and killed my twin brother, Terence. He was unaggressive and unarmed when she shot him. He was a father, a student, and, despite life’s struggles, he was determined to be an optimist. Like so many Black people killed by police, Terence didn’t get a fair chance to live.

His killing gained national attention, even drawing condemnation from then-candidate Donald Trump, and inspired an investigation into policing in Tulsa by Human Rights Watch, which released a report last month. The human rights monitoring organization’s findings leave the city of Tulsa, and cities across America, with no excuse not to take substantive action right now. The data shows that it’s long overdue.

The report looks at police killings but also examines every-day policing outside the spotlight. The researchers include documentation from the experience of a woman stopped by police as she drove through North Tulsa. Officers later said that they were investigating a car theft, but she had not reported her car stolen. Still, they ordered her from her car at gunpoint while her 7-year old daughter, sitting in the back seat, begged them not to shoot her.

They also spoke with a man who had been stopped by police officers as he walked in North Tulsa. With hands on their guns, they demanded he supply identification, aggressively questioned him, and threatened to take him to jail, before eventually releasing him.

These stories are typical police interactions for Blacks in Tulsa, and many Blacks in America in general. While neither ended in death, both were abusive, humiliating, and easily could have escalated. Researchers have concluded what we have long known and endured; that the approach to policing in Tulsa, and in cities across this country, reinforces race and class divisions and does nothing to enhance our safety.

The vast majority of arrests are for non-violent offenses including failing to pay court costs. Mapping the locations of police stops revealed major differences in stops made in wealthy and white neighborhoods compared to low-income and Black ones.

These alarming statistics demand immediate action. Community advocates, including my family, call for an independent oversight body, with access to records and the power to investigate, discipline, and hold police accountable. Data collection needs to improve and be made public to better track outcomes.

Beyond oversight and accountability, policing’s impact on poor and Black people requires changes in how we view public safety. Human Rights Watch analysis confirms the deep connections between poverty, crime, and policing. Police are poorly equipped to respond to homelessness, drug abuse, and the lack of economic opportunities that contribute to our communities’ crime problems. More attention to our schools, investment in economic development and affordable housing, and maintenance of a functioning mental health system would change conditions where crime flourishes.

My twin’s last words to me were “God is going to get the glory from my life.” I will always admire his optimism. If Tulsa and cities across the country could establish independent police oversight, reform harmful police practices, and take action to uplift the community instead of suppressing it with more policing, then Terence’s dream has the possibility of still coming true.

Dr. Tiffany Crutcher is the founder of the Terence Crutcher Foundation.