The former model and RHOA star is gushing over her planned nuptials, which she announced were set for next October 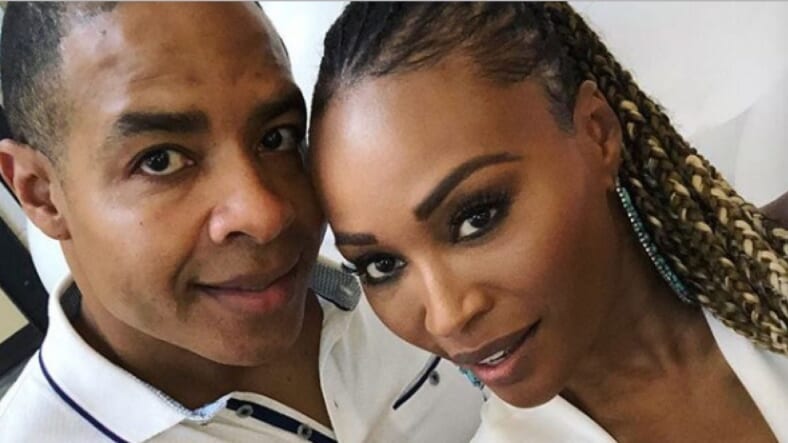 The Real Housewives of Atlanta star dished on her nuptials during an appearance on E! Daily Pop and revealed her official wedding date is set for October 10, 2020. She previously hinted about her wedding date: “We can see it perfectly,” Bravo.com reports.

She also gushed about her big day earlier this month in a post on Instagram, writing: “This time [and] day next year 10/10/20, I will officially be Mrs. Cynthia Denise Bailey-Hill!” she said on IG October 10, according to OK Magazine.

Hill, 48, also confirmed 2020 as the year he and his lady-love will walk down the aisle. While speaking with Access Hollywood back in March, he said, “I’m actually prepared for a wedding next year!” Shortly after that statement, the duo made an official wedding announcement on a joint Instagram account.

After a year of dating, Hill proposed to the former model during the opening of her Bailey Wine Cellar in Atlanta this past July.

“I want to figure out my dress. I want to figure out, is it going to be a destination wedding? Am I going to have it here at Lake Bailey? Are we going to go to the courthouse? I don’t know what we’re going to do,” Bailey said recently about her upcoming wedding in an interview with The Daily Dish. “I just know that I love Mike, and I can’t wait to become Mrs. Hill.”

Fans will get to see the moment Hill popped the question and Bailey said “yes” when the new season of RHOA premiers Sunday, November 3 on Bravo.