Gayle King admits she posed nude for photoshoot during college

No one saw this coming! 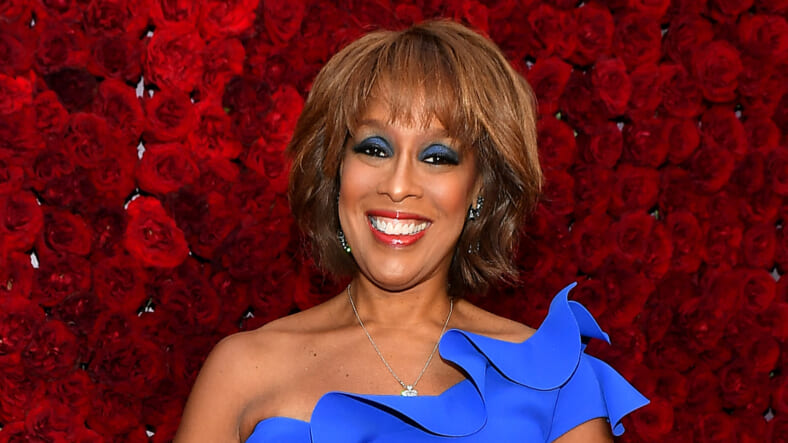 This week Gayle King made a surprising admission about an X-rated photo shoot that she says will never see the light of day.

According to Page Six, Tuesday, while appearing on the “Pretty Big Deal with Ashley Graham” podcast, the CBS anchor opened up about her wilder days in the mid-1970s when she was a student at the University of Maryland.

“Once in college, I was dating a guy who was a photographer, and I thought, ‘OK, let’s have a sexy photoshoot,” recalled King, 64.

“Now, my idea of a sexy photoshoot, I was nude, but…I was wearing rollers. This was back in the day where you wear pink, foam rollers,” she continued.

“That’s very Marilyn,” Graham reassured her. “Were you doing, like, ‘50s poses?”

“I mean, you know, you stick your butt out, you stick your boobs out,” King said, actually mimicking her pose. “He’s a photographer, so I went with him to the dark room to develop them, and then when they were done, I got all the negatives. I know that they will never see the light of day.”

Despite that one risqué moment, King admits she still has a hard time understanding the allure of the modern day practice of “sexting.” Unlike her situation where she had complete control of who would see her images, she can’t reconcile why people would take the risk of widespread public exposure.

“I don’t get it, because once it’s out there, it takes [on] a life of its own, I honestly don’t get that,” concluded the mother of two.