Law enforcement officials also have video of the incident. 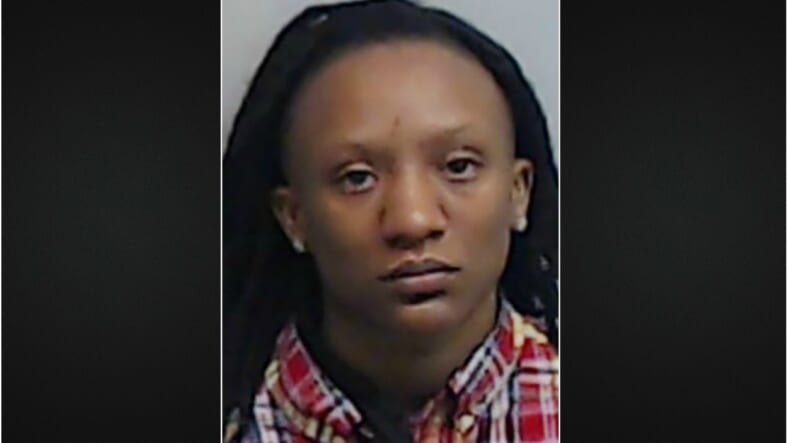 Just days after the arrest of Kennesaw State University women’s basketball point guard Kamiyah Street in the murder of an Atlanta man, law enforcement officials say they have both her admission to participating and video of her in the act, according to TMZ Sports.

“The Atlanta Police Department identified Kamiyah Street by reviewing surveillance video captured during the homicide,” prosecutors told the website Monday. “Upon questioning, Street admitted her presence and participation in the death of [Nashiem] Hubbard-Etienne.

“Our independent investigation of the shooting and its circumstances clearly indicated Street’s involvement with the death. She was subsequently indicted for Felony Murder.”

Hubbard-Etienne, 21, was found shot to death in a parking deck of an Atlanta apartment complex, according to the Atlanta Journal Constitution. At the time of the crime, police described the shooting as being targeted. Four others are also accused of the crime, police say. Cortez Banks, Johnerton Gilstrap and Tobias Wells are in custody, but Dontacus Brantley is still at large and wanted for arrest.

“My son was not who they were after, but like most situations, the innocent one always catches the bullet,” she said, adding that her son had moved to the Atlanta area to attend Georgia State University and also to be with his father. “What are they going to do about this girl? Why is she still able to believe and enjoy life as if she did nothing?”

Street, an Atlanta native and Mays High School graduate averaged 21 points and 5 rebounds through the team’s first four games of her junior season.

She is being held in the Fulton County Jail without bond.