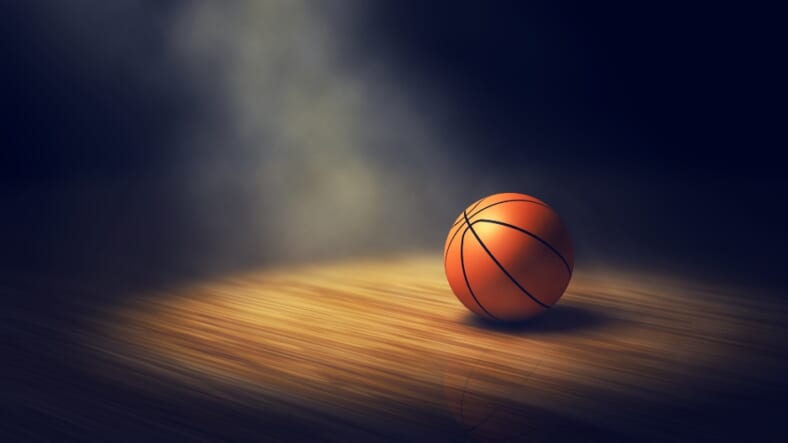 A college athlete has been charged in the murder of an Atlanta man who was found dead in front of an apartment complex earlier this year.

According to the Atlanta Journal Constitution, Kennesaw State University women’s basketball point guard Kamiyah Street was arrested on Thursday. She was charged with murder, three counts of felony murder, criminal attempt to commit armed robbery, two counts of aggravated assault with a deadly weapon and possession of a firearm during the commission of a felony.

The AJC reports that on July 16,  21-year-old Nashiem Hubbard-Etienne was found shot to death in the parking deck of the Heritage Station. At the time of the crime, police described the shooting as being targeted. As of Sunday, investigators have not disclosed a possible motive or whether or not Street and Hubbard-Etienne knew each other.

Prior to Street’s recent arrest, the Mays High School graduate averaged 21 points and 5 rebounds through the team’s first four games of her junior season, according to the AJC.

“The individual has been suspended indefinitely from all women’s basketball team and athletic activities,” KSU Assistant Athletic Director of Communications David Beall told AJC. “Neither the university nor the athletic department have any additional information at this time.”

In addition to Street, police announced on Sunday that four additional people have been charged in Hubbard-Etienne’s death. According to AJC, Cortez Banks, Johnerton Gilstrap and Tobias Wells are in custody, but Dontacus Brantley is still at large and wanted for arrest.

Street’s arrest comes after former Clark Atlanta University student Jordyn Jones was arrested in the death of her roommate and fellow CAU student Alexis Crawford. According to CNN, Jones and her boyfriend Barron Brantley killed Crawford on Oct. 31, put her body in a bin and dumped it in an Atlanta park. Jones was recently denied bond when the judge determined that she would be a serious flight risk. Brantley was also denied bond.