Kodak Black, despite a lengthy sentence, gives back from behind bars 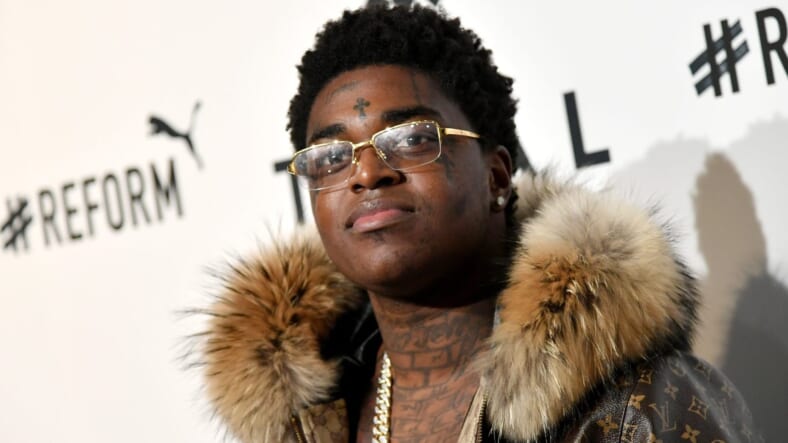 With the holiday season coming into full swing, many people find themselves compelled to give back to those in need, and that includes rapper Kodak Black, who decided to do a good deed from behind bars.

On Tuesday, Black’s attorney Bradford Cohen took to Instagram to praise his client’s generosity. Cohen’s post featured a picture of thousands of gift cards to the grocery store Publix, which, according to Complex, are set to go out to families in Broward and Dade County in the rapper’s home state of Florida.

@kodakblack as usual with every Thanksgiving and Christmas starts gifting early and this year, besides giving to charitable organizations like recently providing thanking dinner to 75 needy families for Paradise Childcare, childcare for low income families in need…he is giving away 1000s of dollars in Publix gift cards directly to needy families in Broward and Dade County for Thanksgiving. You might be surprised by someone walking up to you on the street and handing you a gift card to Publix, Walmart or Target. He cont. even from jail the determination trying to give back everyday. #kodak #thanksgiving #givingback @blast @xxl @tmz_tv @lawyerforworkers @worldstar @hot97 @pitchfork

On Wednesday, Black shared a picture of a woman, whose face was covered by an emoji, standing with Cohen and holding one of the many gift cards. In the picture, which appeared to be a screenshot of the woman’s Instagram story, she wrote, “I had the pleasure of meeting @lawronin yesterday and with his help @kodakblack blessed my family with two gift cards and toys to start my kids Christmas! I wasn’t expecting my day to go this way but God. I’m so grateful to you both. Happy Holidays.”

Black captioned the photo with a message of his own, “You Become Strong By Lifting Others Up, Not By Putting Them Down ???”

Earlier this month, Black was sentenced to 46 months in prison on weapons charges that include him lying on applications to purchase weapons in Florida. Complex reported that the rapper is appealing his sentence.