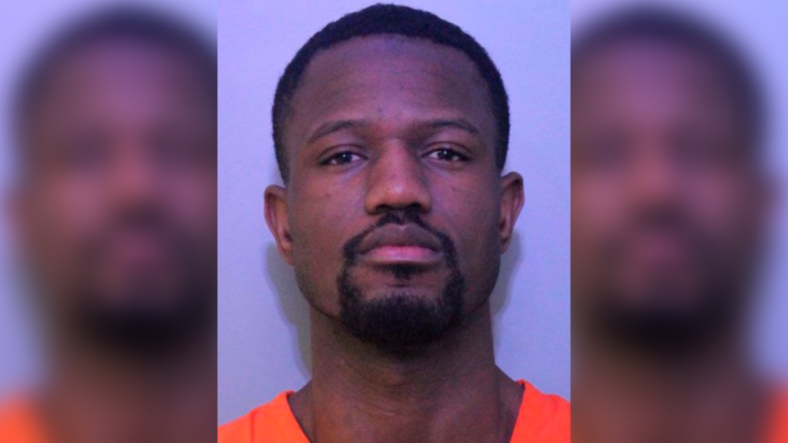 A Florida man is facing child abuse charges for abandoning his son on the side of the road because he suspected he was gay.

Police found the boy crying on Highway 27 and when they asked him what was wrong, he relayed to them that he was put out of the car by his father after he was caught “watching male pornography on his cell phone,” according to Bay News 9. The boy’s age was not given.

Evenaud Julmeus, 30, of Haines City, Florida, is now charged with three counts of negligent child abuse without bodily harm. The other two counts stem from him allegedly leaving two minors home alone after he told his son to pack a bag of clothes, drove him near the Haines City Police Department and left him by the roadside, reportedly telling him: “Police will find you a new home.”

A witness saw the incident and phoned the police. When police found the boy, he didn’t have any food, water, money or a phone to call someone for help, according to the police affidavit, obtained by ABC News.

According to the police affidavit, Julmeus and his son reportedly got into an argument after Julmeus found the gay pornography on his son’s phone, and “became very upset,” ABC News reported.
It was then that Julmeus allegedly told the boy to pack a bag and get in the car, which he did.

ABC News reported that the boy’s mother hurriedly drove to pick him up after Julmeus came into the house without him and told her he left the boy near the Haines City Police Department.

My God. We are speechless. Our heart goes out to the boy and his mama. May they know unspeakable love and acceptance and may they clear anything from their lives that impedes that peace.